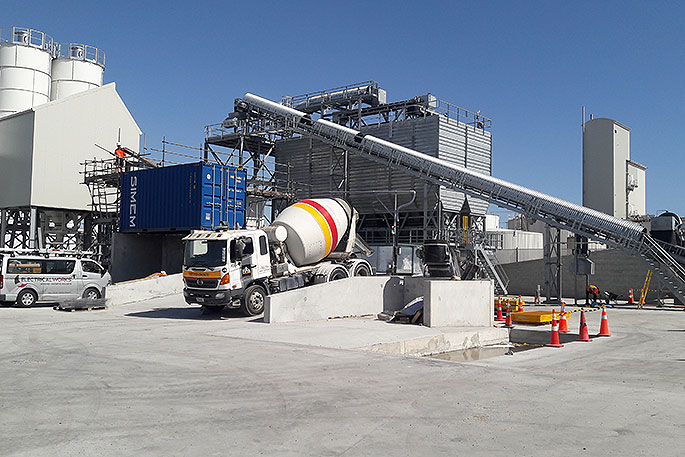 The plant can produce up to 900m3 of concrete per day and will boost supply for the high-demand Bay of Plenty area.

“This $10 million plant is a major investment in concrete manufacturing and a commitment to a long and sustainable future in Tauranga.

"Firth is a key supplier to many of the major projects in the region that support this rapidly growing area. Demand for concrete is only set to grow with the Government recently announcing almost $1 billion towards Bay of Plenty and Waikato projects as part of the infrastructure package.

“The new ready-mix plant is now operational and gives Firth increased production speeds and volume, compared with the previous plant. Meanwhile it has improved environmental controls and reduced energy consumption. It has a state-of-the-art mixer unit which ensures increased quality, consistency and speed. 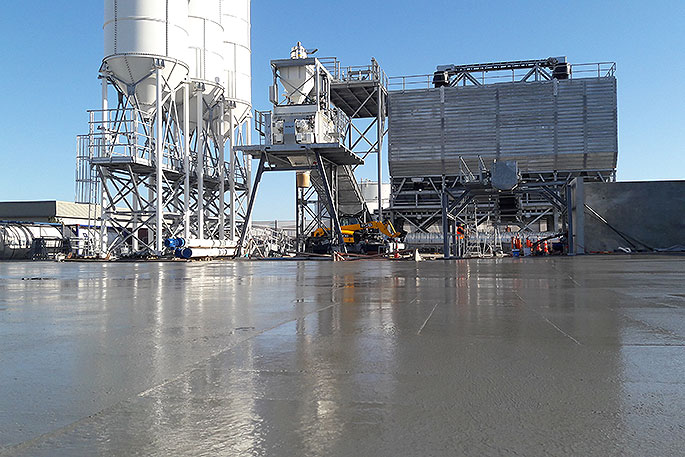 “Water is recycled on site with capacity to store up to 150,000 litres for reuse and a state-of-the art water management system cleans and controls the flow of water from the site protecting public stormwater networks.

“Waste management has been carefully planned to ensure the absolute minimum goes to landfill. Waste concrete will be separated into builders mix and waste water will be re-purposed for other uses. We are working towards zero waste to landfill where all waste is re-purposed or recycled on site.”

Firth decided to build the new plant at the rear of its existing site based on its proximity to the port and access to key transport links.

”Fletcher Building will invest more than $800 million in its New Zealand manufacturing businesses in the next three years, including its recently announced Wallboards facility which is in Tauranga.

"This local investment is part of a national programme of work to ensures Fletcher Building has a strong future for its quarries, cement manufacturing and concrete businesses." 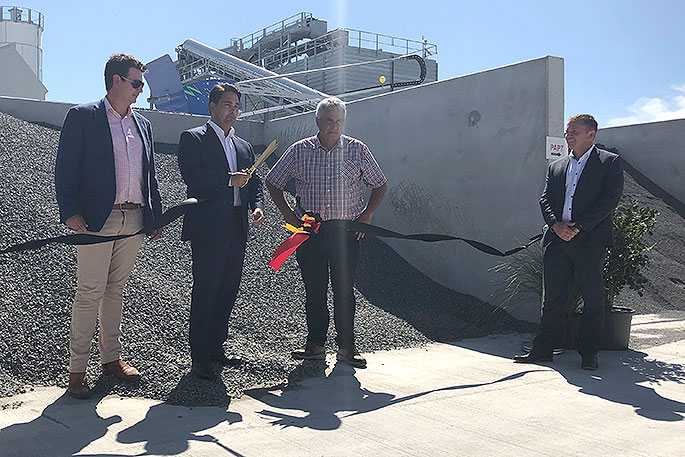 The plant was officially opened on Monday by the Honourable Simon Bridges, MP for Tauranga.

Firth Industries has an almost 100-year history in New Zealand. Across more than 78 sites it employs around 720 people. The new plant employs 29 people.

Keys facts about the plant 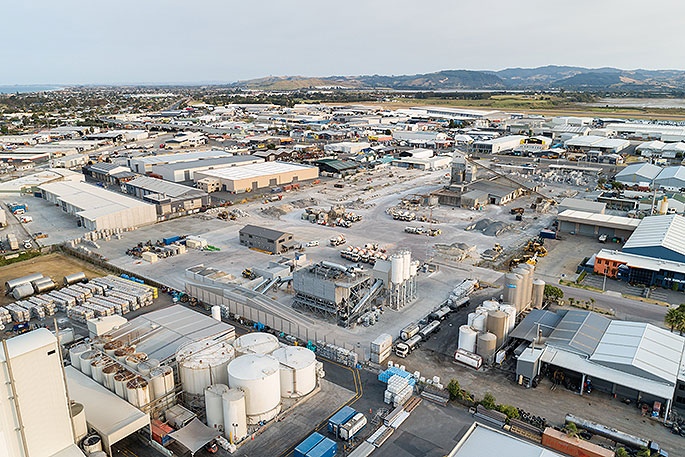 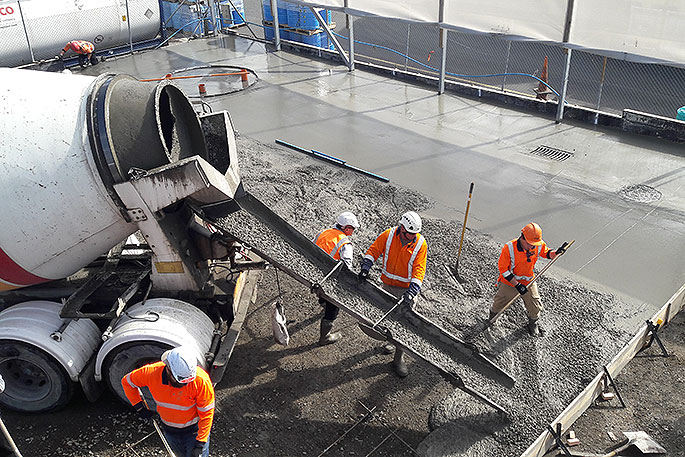