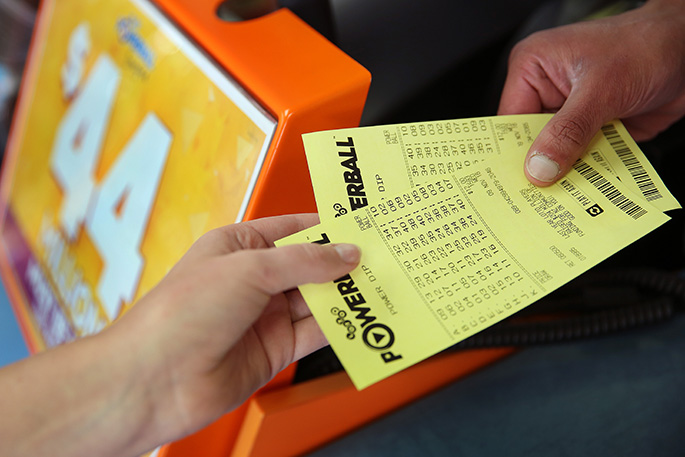 Powerball is at $42 million, the second highest its been. File photo.

The Powerball jackpot has climbed to a massive $42 million for Wednesday night’s draw.

“This is the first time in four years Powerball has been over $40 million,” says Marie Winfield, Head of Communications and Corporate Social Responsibility at Lotto NZ.

“The last time the jackpot was this high was in 2016 when an Auckland couple won $44 million.

“Not surprisingly we are seeing increased sales in store with some retailers reporting queues out the door."

Since January 1, Powerball has jackpotted 16 times.

If a single player wins the big one this Wednesday, it will be the second largest Powerball prize won in the history of the game, which dates back to 2001.

“There is a lot of excitement around the draw as people all over New Zealand are dreaming of what they could do with $42 million and how it could change their lives.

“Typically, most customers buy their ticket after work on a Wednesday, so we are encouraging all players to get in early to avoid long queues. Don’t leave it to the last minute – you’ve got to be in to win!”

Four years ago, Lotto NZ had the largest ever Powerball win when a couple from the Hibiscus Coast won $44 million after purchasing their ticket from Dairy Flat Food Mart and Liquor.

Like all lotteries, our games are based on a large number of people paying a small amount of money in the hope of winning a small number of large prizes.

"At all times Lotto NZ encourages our customers to play responsibly – this is all about having fun, being informed and knowing your limits. For more information on the tools and resources we offer, visit MyLotto."

Largest Powerball wins by an individual