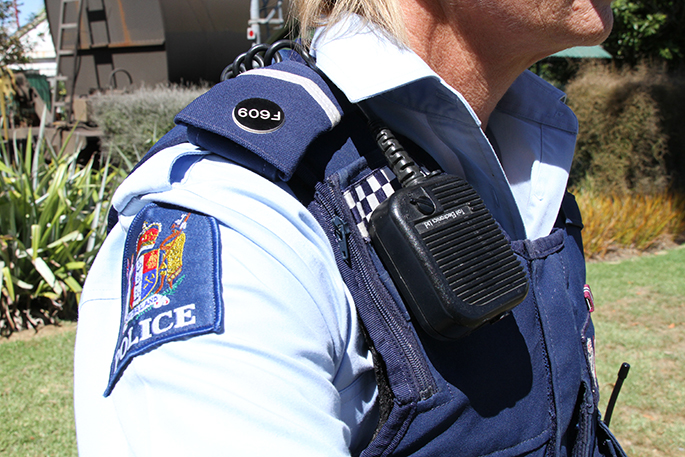 A Bay of Plenty man is due to appear in court in March after police recovered a large amount of stolen property.

The stolen items were found during a search warrant carried out in Rotorua last week.

"It's believed most of the property was likely stolen from garages and boat sheds in the Mourea and Tikitere areas since the beginning of the year.

"In some cases, the thefts have not been reported to police - perhaps because some homes involved are holiday homes and the owners may not have discovered the thefts yet."

Police would like to hear from anyone in the Mourea and Tikitere areas who has had property stolen but not reported it.

A 32-year-old man has been charged with several offences in relation to this offending, and is scheduled to appear in Rotorua District Court on March 5.

The investigation is ongoing and further charges are likely, says police.