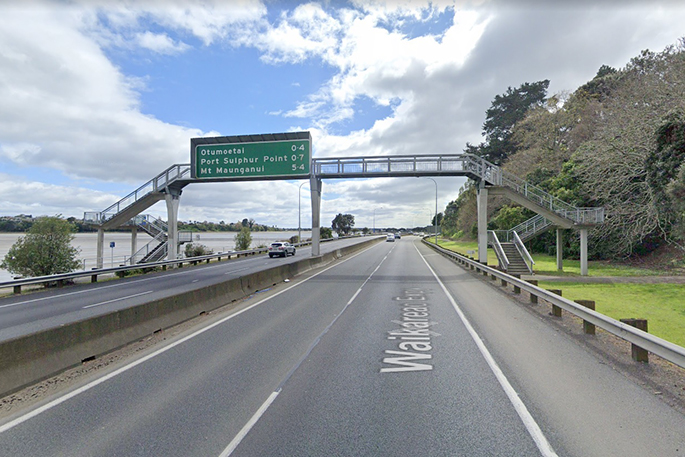 Callers to SunLive reported that traffic built up in the area, with vehicles at a near standstill over the Tauranga harbour bridge back to Hewletts Rd.

Diversions were in place, but the incident has now been resolved and the road has reopened.

NZTA have advised that due to a Police incident, State Highway 2 is closed in both directions between Elizabeth St and Chapel St.

“Expect delays and drive with care in the area,” says an NZTA spokesperson.

Many callers to SunLive are reporting that a part of Takitimu Drive has been closed off to traffic this afternoon.

Northbound traffic is advised to use Elizabeth St, Cameron Rd and then on to Chapel St.

Southbound traffic is advised to use the same route in the opposite direction.

Callers to SunLive are reporting that traffic has built up back to Hewletts Rd. 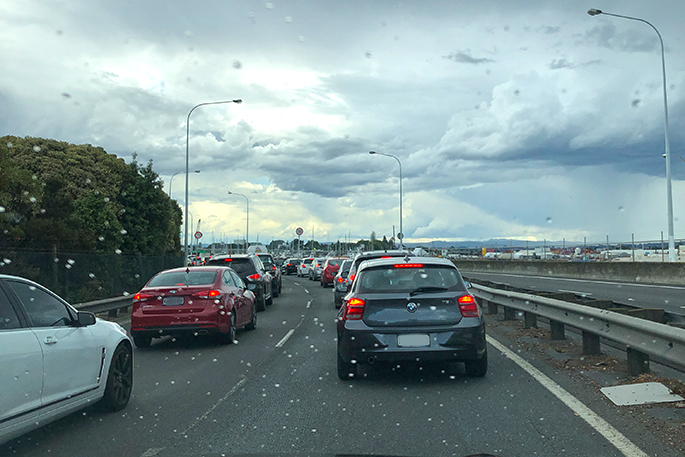 Traffic has backed up from Chapel St to Hewletts Rd over Tauranga Harbour Bridge on Sunday afternoon. Photo: Supplied