Waititi to stand for Maori Party in Waiariki 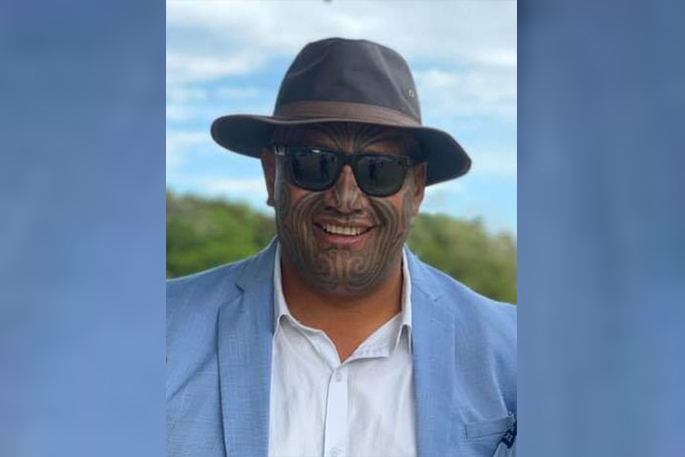 Rawiri Waititi will stand for the Maori Party in Waiariki at the 2020 General Election. Photos: Supplied

Rawiri Waititi will stand for the Maori Party in Waiariki at September’s General Election.

The 39-year-year old’s candidacy was today confirmed in Rotorua.

Waiariki Maori Party Electorate Chair Verna Ohia-Gates said Rawiri was an outstanding choice and the team will be working extremely hard over the next six months to win the seat.

“I would also like to congratulate other candidates who put their names forward for selection. The decision has been made by the members of Waiariki, now it's time to get Rawiri back around the table,” says Verna.

Rawiri, a father of five, said he had no initial plans to get back into politics – he stood for Labour in 2014. But being immersed in iwi politics; constantly having to push for the recognition of mana motuhake, coupled with the dubious dealings of Whanau Ora, Ihumatao and Oranga Tamariki, he and his whanau decided it was necessary for him to jump back in the ring.

“I’ve seen the light”, says Rawiri, of crossing over to the Maori Party.

“There is an imminent need, now more than ever that Maori have a voice who solely prioritises their aspirations and their needs and that is unapologetic about doing so. The Maori Party is the only party who can do that,” says Rawiri.

“There is a new Maori generation breaking through, and we’re going to move ahead in this country but we have to be brave and courageous enough to believe in ourselves if we’re going to make a difference.”

“There is an uprising in the air; an indigenous revolution – here at home and across the globe. We will not stand still or keep silent anymore.” 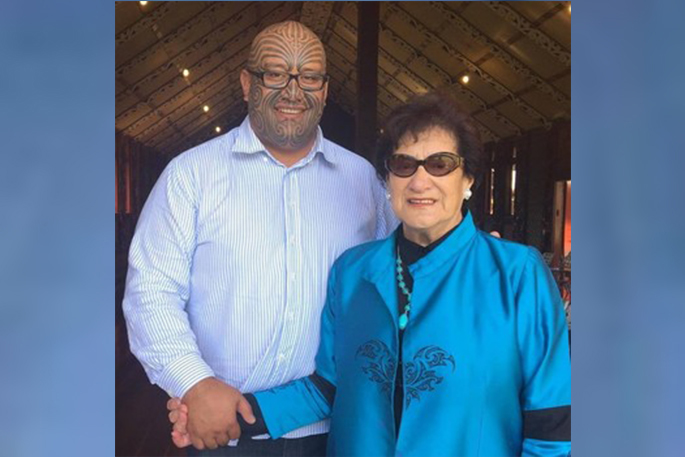 In his profile statement, Rawiri wrote of his background and what inspires him.

“I believe in the Maori Party’s direction, values and principles. I have strong beliefs in equality for all and am committed to representing and advocating for our people and Aotearoa whanui.”

“As such, I have significant experience in the creative arts sector.

“Being exposed to the high calibre of artists and art forms, has given me a great understanding of the importance of the preservation and maintenance of the creative arts, our taonga tuku iho and unleashing the potential of our people’s creativity and innovation in the arts sector.”

Being a native speaker of Te Reo Maori, Rawiri is committed to the preservation and maintenance of Te Reo.

“Maori and government must work together to ensure the preservation of the Maori language.”

He has also been involved in the development of integrated services approach to community and whanau development through Whanau Ora.

“It has given me a broad scope on the education, welfare, health, housing and justice sectors and how they can be integrated to empower whanau,” says Rawiri.

“I come from a line of educators and esteemed Maori Leaders who have a history to progress their people; Uncle Hoani Retimana Waititi, Aunty Dame June Mariu to name two.

“Since a child, I was moulded to follow in the footsteps of my whanau and was raised as such by my Hapu. I have ingrained extremely strong beliefs regarding the importance of education.”

Rawiri spent the first half of his life in the rural East Coast and the second half in Auckland.

“I have spent the last seven years as the Relationship Manager for Te Runanga o Te Whanau a Apanui and during that time have been fortunate to make strong relationships with iwi, hapu, communities, providers and organisations right across the Waiariki Region.

“Raised by an English Grandmother and very Maori Grandparents, all extremely knowledgeable in their own worlds, I am able to comfortably walk in both Te Ao Maori and the Pakeha world with confidence and ease.”

“We are assembling a very strong team and will be working hard in each of the Maori electorates,”says Che.