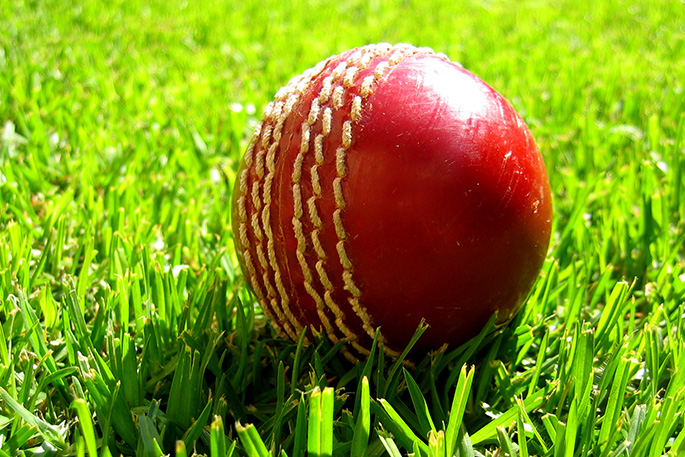 The highest Baywide cricket score of the season, stood out like a lighthouse beacon, in the only completed match in the Versatile Tauranga Williams Cup played yesterday.

Bond & Co Tauranga Boys College player/coach Tim Clarke went on attack against Geyser City at Smallbone Park in Rotorua in a game reduced to 44 overs per side.

The former Bay of Plenty wicket keeper belted the ball round the Rotorua Park to post an unbeaten 143, as his team reached 282 for the loss of four wickets. Clarke's big bash came off 109 balls, with eighteen 4's, in the highest score of the current Baywide season.

The Tauranga Boys mentor received plenty of support from Blake Pentecost, who posted 40 runs before being dismissed, with Isaac While and Liam Collett both reaching the twenties. Former Tauranga Boys College First XI player Dane Sorrenson took two wickets for 55 runs in the Geyser bowling attack.

The home side took aim on the very challenging target with real enthusiasm and at 174 for the loss of four wickets, were in contention. However the Tauranga Boys bowlers slowed the momentum, with Geyser City bowled out for 232 in the 42nd over.

Sam Kershaw continued his Williams Cup impressive run of form with the bat to top score with 84, with Ben Astwood posting a half-century. Finn O'Brien-O'Loan took three wickets at a cost of 37 runs.

The Williams Cup contest in the Great Lake region between Generation Homes Lake Taupo and New World Te Puke, saw Te Puke bowled out for 164. Lake Taupo were in real contention at 47/1, before rain then halted play after 12 overs, with the match eventually abandoned.

The Tauranga Domain game between Element IMF Cadets and Eves Realty Greerton, had Greerton reaching 67/2, before the rain returned to end the encounter. Carrus Mount Maunganui verses Bayleys Central Indians was abandoned without a ball being bowled.

Tauranga Boys College six points from their win over Geyser City, has seen them leapfrog Mount Maunganui and Greerton into second place on the standings, behind current titleholders Cadets.