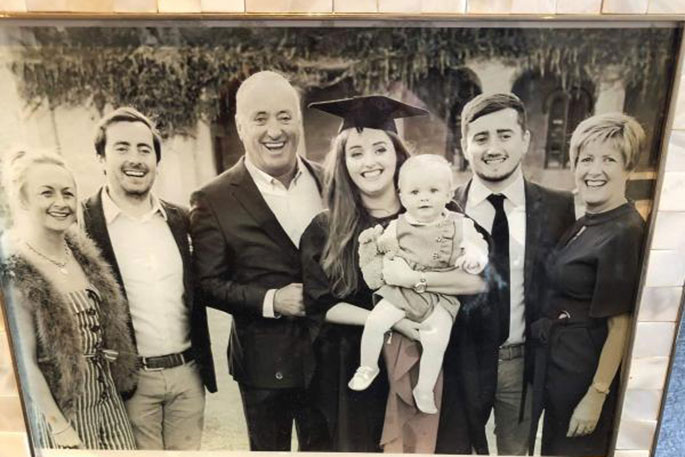 Today’s sentencing of the man found guilty of murdering British backpacker Grace Milane sees the end of what has been a long and difficult period of time for the Millane family.

The man, who has continued name suppression, strangled Grace in his CityLife apartment in Auckland's CBD in November 2018.

There was eerie silence in court this morning as the 28-year-old was jailed for life with a minimum non-parole period of 17 years.

"The impact of losing their daughter on her birthday while alone in a foreign country has been significant and no matter what the outcome they will forever have a life sentence," says Detective Inspector Scott Beard.

"Even though their lives have been changed forever we hope with support from family and friends they can now try in some way to move forward with their lives.

"I would like to thank the Police staff who worked on this investigation, they have been nothing but professional, hardworking and determined to bring justice for Grace."

Scott says the sentencing today is a reflection of the gravity and ongoing impact her murderer’s actions have had, not only on the family but also on people across New Zealand and the United Kingdom.

"Our thoughts and sympathies remain with Grace’s family and friends as they continue to try and make sense of her senseless and needless death."

Min of 17 years is disgusting. He should be locked up for life. Come on NZ..HARDEN UP.