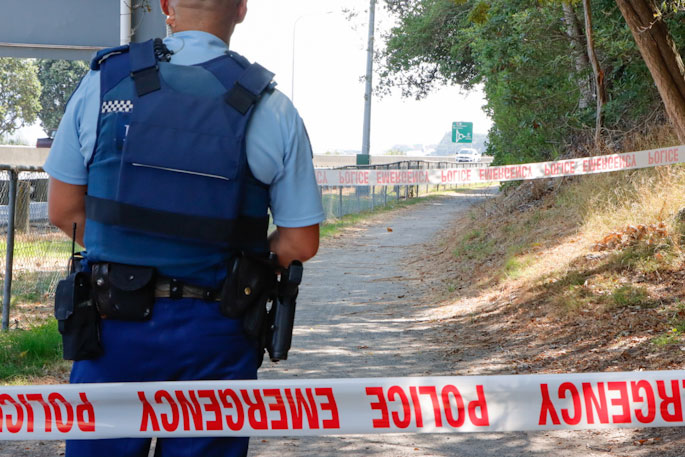 Police have cordoned off an area of the walkway near Takitimu Drive. Photos: Bruce Barnard/SunLive.

A body has been found on a Tauranga walkway this morning.

A caller to the 0800 SUNLIVE news hotline says they have seen a number of police officers on the walkway in the Avenues, which leads from 6th Ave to Takitimu Drive.

A police spokesperson has confirmed that a body has been located.

"At this stage we don't have any further information on the circumstances."

People are being asked to avoid the area. 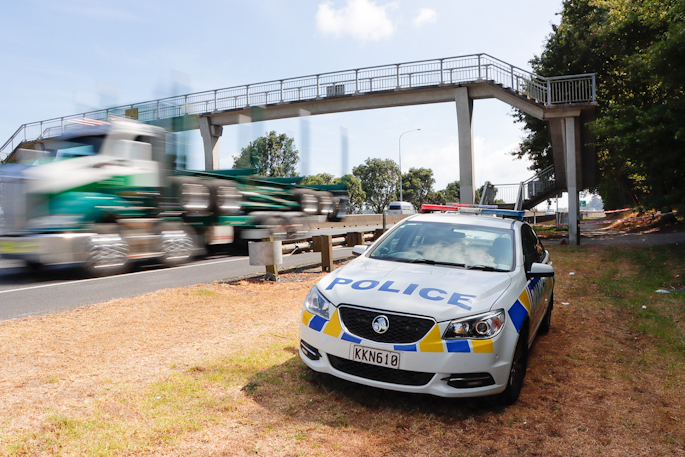 SunLive will provide any update as they become available. 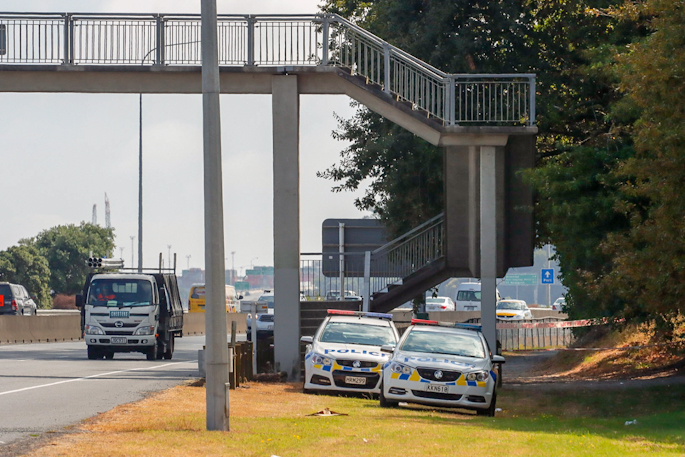