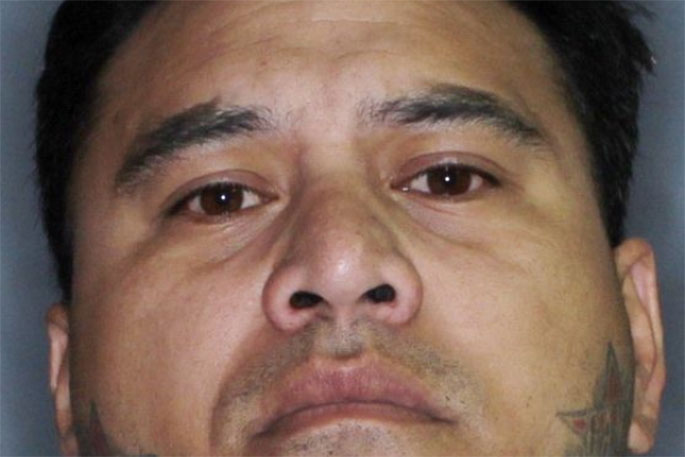 Police continue to ask for the public’s help to locate Questo King, who has a warrant to arrest.

He has links to the greater Waikato, Counties Manakau and Bay of Plenty areas.

"He may be driving a grey Mazda Atenza, registration number MAJ378, and Police are keen for any sighting of the vehicle," says a police spokesperson.

"King is a Waikato Mongrel Mob member and is considered dangerous so should not be approached."

If you have seen King, the vehicle described above, or if you have any information on his whereabouts please call Police on 111 quoting file number 200131/2679.

You can also provide information anonymously by calling Crimestoppers on 0800 555 111.