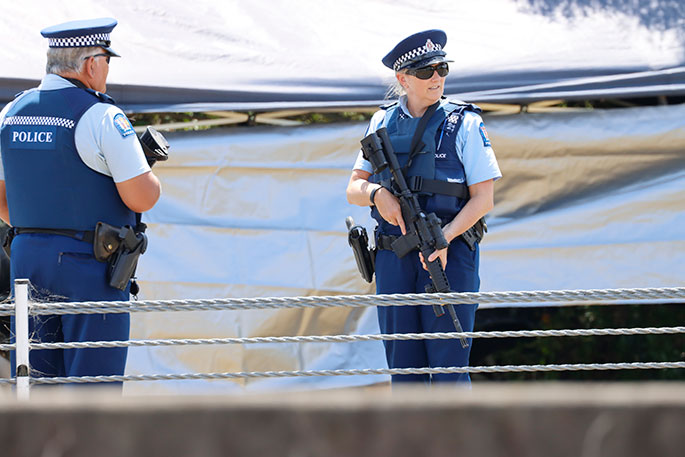 In particular, police want to speak with a couple who were walking on Bethlehem Road, near the intersection of Tamatea Drive (also know as SH2) at about 7.45pm on Thursday, February 13.

"The woman has short brown hair and was wearing a blue elbow-length button-down shirt, black pants, and black sandals, with a black handbag worn on her right shoulder.

"Both were wearing sunglasses and the pair were holding hands." 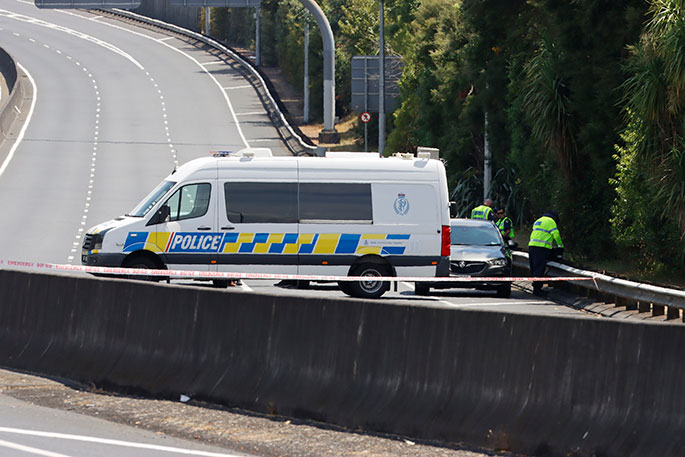 Police believe they may be able to share important information about the events that unfolded.

Anyone else who witnessed the incident or who has information to share should also get in touch.

You can call Tauranga Police on 105 and reference Operation Judea, or call Crimestoppers anonymously on 0800 555 111.