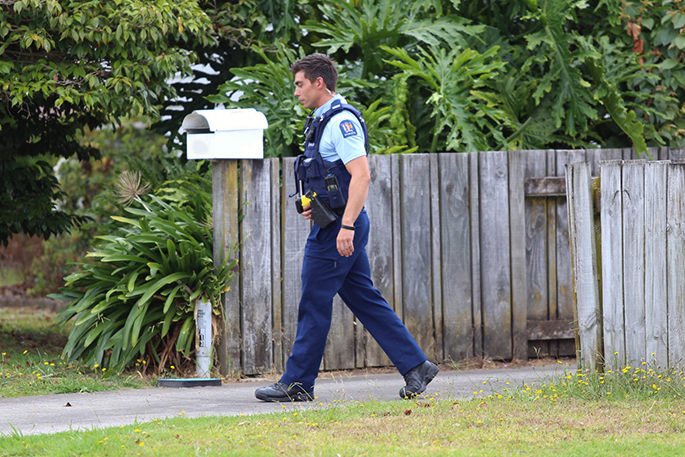 Police can now name the woman who was found dead at a Lynwood Place address in Tauranga on Friday, February 14.

"She was Jessie Lee Booth, 30, of Tauranga," says a police spokesperson.

"Police extend their sympathies to her family and friends.

"Enquiries into the circumstances of Jessie's death are ongoing and it is being investigated as a homicide.

"Early enquiries continue to suggest her death is connected to the incident where two men died in Omanawa, and the firearms incident that resulted in the death of Anthony Fane.

"Police are not seeking anyone else in relation to the matter at this stage."