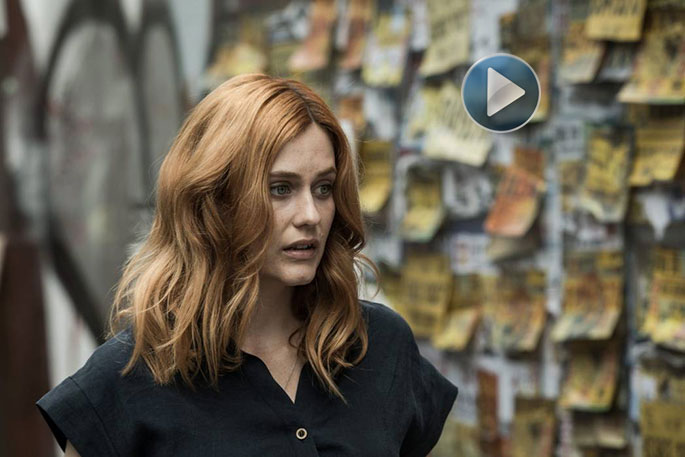 Jess Sayer as Kara Hurring has been nominated for best performance by an actress in the 2020 New York Festivals Film & TV Awards. Photos: supplied.

A telefeature made last year about a Rotorua couple who went on the run with $10million is a finalist in an international film festival.

Runaway Millionaires is the gripping true story of Kara Hurring and Leo Gao, an ordinary New Zealand couple who went on the run after $10 million was mistakenly deposited into their account.

“We are delighted to have our company’s debut production honoured amongst the best of the best internationally,” says Carmen. “These nominations are a testament to the hard work and talent of our fantastic cast and crew.”

Film Bay of Plenty assisted the production locally with helping find locations and crew, and linking them to local service providers in the region.

“We are thrilled that Runaway Millionaires has been nominated for so many international awards and we look forward to servicing more projects like this in the near future,” says Film Bay of Plenty CEO Anton Steel. 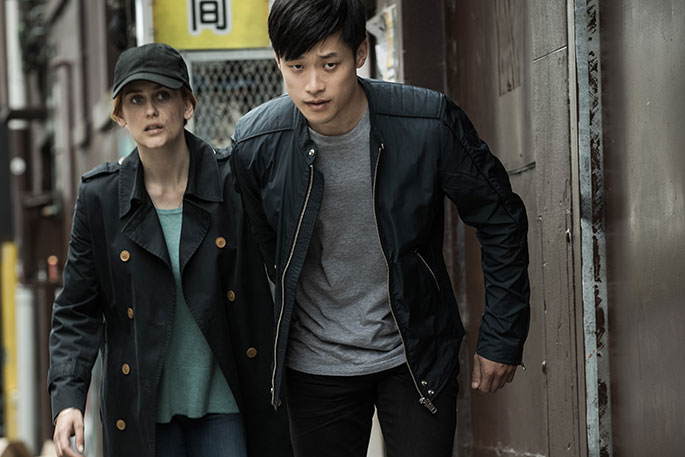 Runaway Millionaires tells the story of how Leo had applied for a $100,000 overdraft for his Rotorua petrol station. On seeing that the bank had added extra zeroes, resulting in a $10 million deposit, he seized the opportunity to flee with Kara and her six-year-old daughter and start a new life in China.

Unlike Leo, who was arrested by police in Hong Kong after a two-year operation, Kara voluntarily returned to New Zealand and handed herself into police. Leo was sentenced to four years and seven months in prison while Kara served nine months' home detention.

Leo and Kara’s life on the run was far from glamorous. Their time in five-star hotels quickly gave way to fighting to survive after police drained their offshore accounts leaving them virtually penniless. Abandoned by Leo, Kara was left to fend for herself and her daughter in a country where she barely spoke the language.

“This was such a big news story at the time, we couldn’t believe it hadn’t been told before,” says Deborah Cope. “Bringing Kara Hurring’s story to life was an amazing opportunity and we are grateful to Kara for trusting us to tell her story.”

Film Bay of Plenty, which is the Regional Film Office for the Bay of Plenty, is handling an increasing number of queries from both local, national and international productions.

“The Screen Industry is thriving right now and this will only increase, which is fantastic for revenue coming into the regions,” says Anton. “It’s exciting to see Amazon making its entrance to NZ and shows like a recent Netflix TV Series that came to the Bay of Plenty recently providing work for local crew and using local businesses to facilitate their productions.”

Based in Tauranga Film Bay of Plenty covers the whole of the Bay of Plenty region including Western Bay, Whakatane, Kawerau, Opotiki, Rotorua and Taupo. 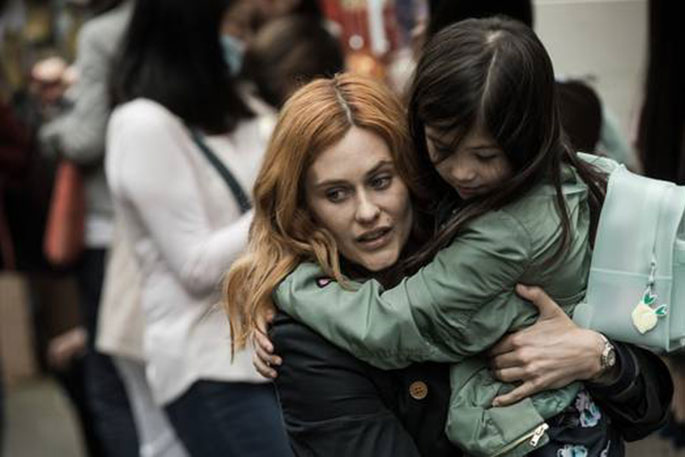 Jess Sayer as Kara Hurring has been nominated for best performance by an actress in the 2020 New York Festivals Film & TV Awards. Photos: supplied

“We are here to help facilitate film in the Bay, which includes sourcing locations, local crew and helping with the permitting process for International and National film projects,” says Anton.

About 40 people made up the base crew and there are 30 members of the cast.

Runaway Millionaires was made with the support of NZ On Air and aired on TVNZ 1 and Channel Seven in Australia in 2019.