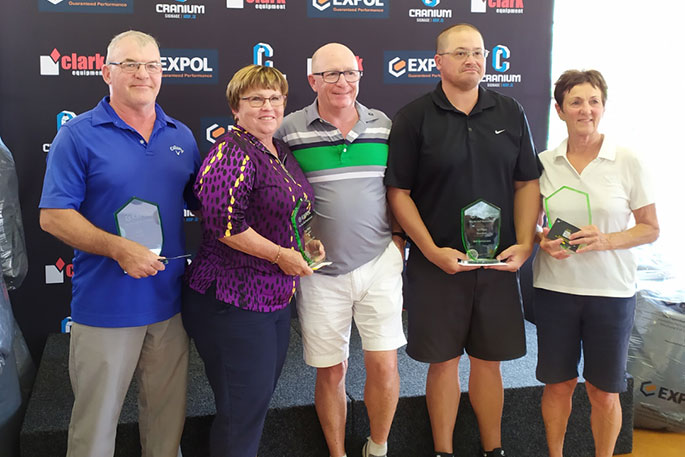 It's unprecedented that such a small country Club as Waihi be offered the opportunity to stage a New Zealand Professional Golfers’ Association Pro-Am teams’ tournament over two days.

This daunting task was taken on by a committee experienced with many years’ organising Waihi’s popular 54-hole tournament, with months of planning to ensure the event would be the success it deserved.

Chief Executive of New Zealand Professional Golfers’ Association Dominic Sainsbury guaranteed to supply 30 professional golfers, each to lead a team with three amateur golfers in a stableford competition over the two days, with the emphasis on fun.

The tournament was opened by Committee chairman John Eliott, who welcomed players as they assembled near the first tee.

Ninety-year old Bob Hoggard, a member of the club for 50 years, opened the tournament by hitting the ball before players dispersed to their tees for the shot-gun start.

"To his profound relief, the ball ran straight and far, and he continued to play steadily throughout his game to return a gross score equal to his age," says one of the club's organisers Nan Hoggard.

"The course, groomed to perfection despite the lack of significant rain for more than a month, was as pretty as a picture, and the excellent but challenging greens and fairways played hard and fast.

"Many club members came to the fore to help in working bees when necessary prior to the event, carrying out tasks that the general staff just did not have time to do.

"Mindful of the need for the safety of players and spectators on the course during the tournament, Club members served as traffic officers in strategic places, waving stop/go flags to prevent accidents caused by wayward shots, or long-hitting professionals."

Nan says the list of professionals was impressive, with many high on the Order of Merit. 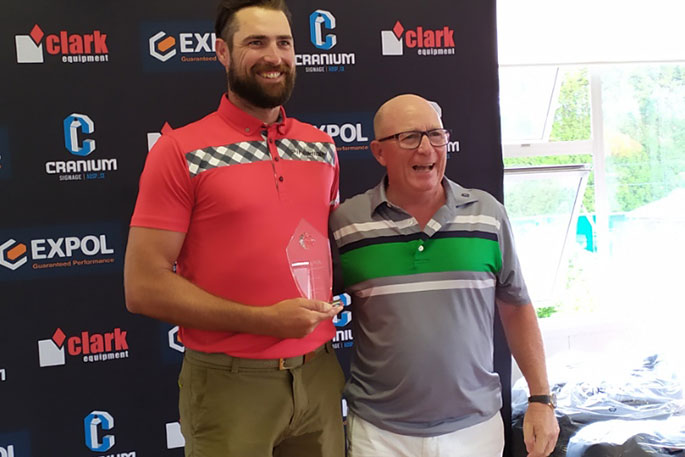