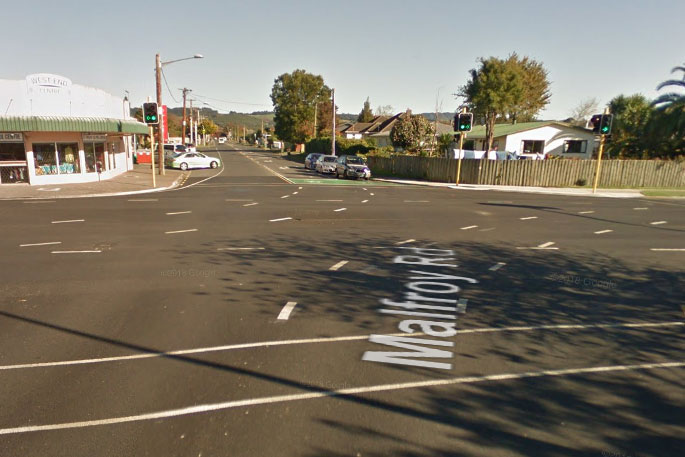 A man is dead after sustained serious injuries in an assault in the Bay of Plenty.

Police are continuing to investigate the assault on a man on the afternoon of Saturday, February 1, on Malfroy Road in Rotorua.

Police were called to Malfroy Road at about 5:30pm following a report of an assault.

Upon arrival Police found one man with serious injuries, says a police spokepserson.

"Sadly, the man passed away in hospital on Thursday, February 13.

"A 24-year-old man has been charged with wounds with intent to injure."

He has been remanded on bail and is due to appear in the Rotorua District Court on February 18.

"Police are not ruling out further charges.

"Police are working to understand the circumstances of the incident and the man’s injuries.

"The incident is understood to have occurred in view of the street, and we continue to ask for the public’s help."

Anyone who witnessed the incident or has any knowledge at all about the incident is asked to contact Police on 105 quoting file number 200202/8934.