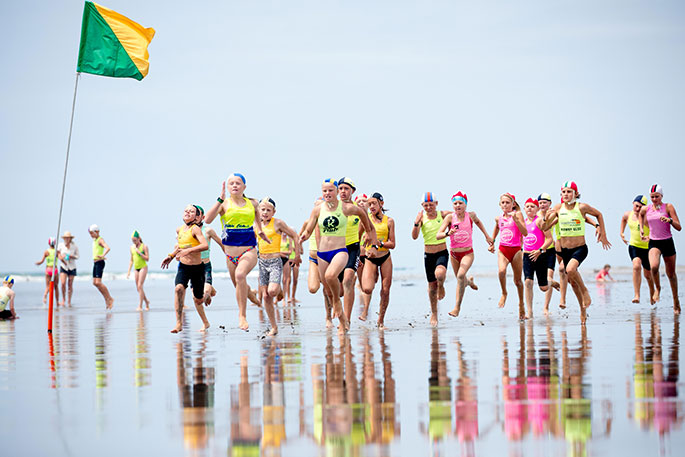 Junior surf athletes will be out in force at Ohope Beach in Whakatane this weekend at the Eastern Region junior championships. Photos by Jamie Troughton/Dscribe Media.

It's been a long time coming but Whakatane will finally host one of surf lifesaving's largest junior events this weekend.

The two-day Eastern Region junior championships will kick off at Ohope on Saturday morning, with sunshine and light winds forecast for the Bay of Plenty beach.

That's in stark contrast to the weather bomb that hit the venue two years ago and forced the abandonment of the event, before racing could even begin.

With more than 500 athletes from 19 different North Island surf clubs competing, the championships are the ideal preparation for the Oceans 20 championship later in February.

The event has drawn huge interest from the likes of Mount Maunganui (93 entries), Omanu (73), Gisborne's Midway (58) and Papamoa (53), while the resurgent hosts have the fifth-largest contingent, with 46 athletes ranging from the under-8 to under-14 division. 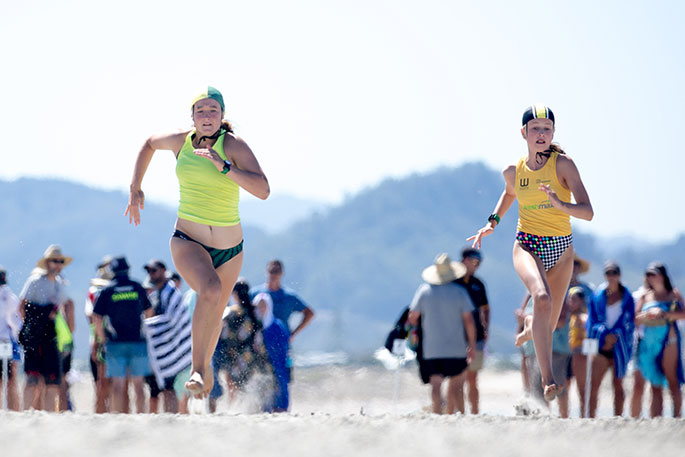 There are also clubs represented from Northland, Auckland, Coromandel, Hawke's Bay and Taranaki.

Omanu will go in as defending champions following a 49-point win over hosts Whangamata last year, with Whangamata winning in 2017 at Waihi Beach.

"We're really focused on giving every athlete the chance to shine and hone their surf skills and it looks like the weather gods are really going to play ball this weekend," says Eastern Region sport manager Mark Inglis. 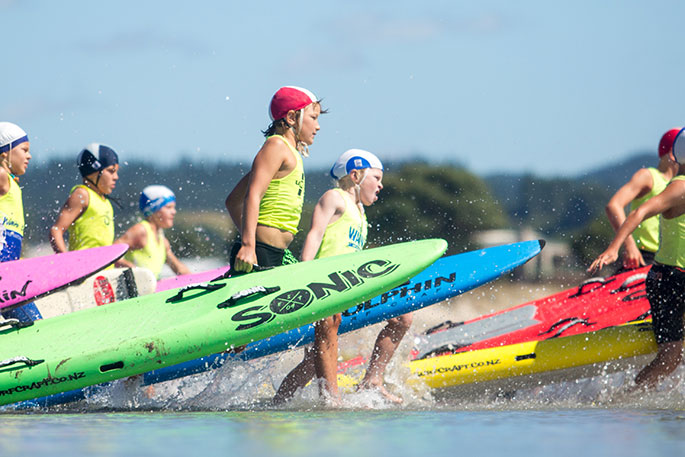