Growth continues in the Western Bay 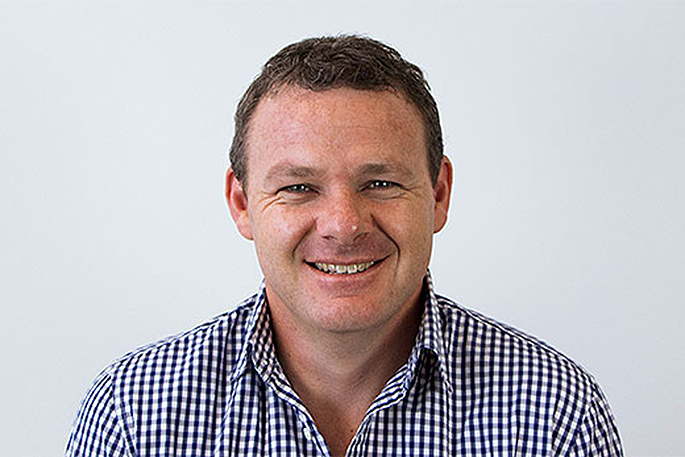 “While we’ve become accustomed to very strong growth over the last five years, what is really pleasing is the continued shift of the economy to one that creates more value for its community," says Priority One Chief Executive Nigel Tutt.

"In particular, the types of jobs being created are very encouraging – with highly skilled job growth strong.

"While population growth is a driver of some of the growth, it’s great to see the substantial growth shown in the export sector.Followers of the economy should note the increase in house prices.

Rounded figures for the Western Bay sub-region for the 2019 year are as follows:

•GDP has reached over $9 billion, with $400 million growth in the last year.

•Highly skilled jobs have grown by 1000, and productivity has grown by $1200 per filled job.

•Beneficiary numbers are up slightly to reach 9000, just under eight per cent of the working population.

•Businesses have grown to over 25,000 units, with consistent size of 3.8 employees