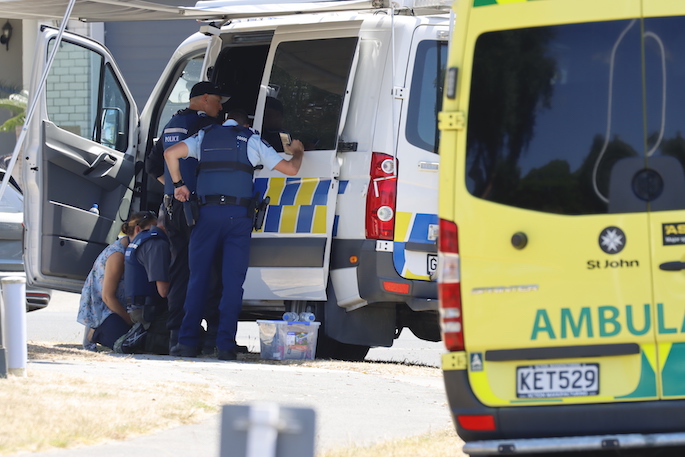 Updated 1:40pm: An incident involving armed police on Thebes Grove in Papamoa has been resolved.

A resident on the street says armed police were on her lawn for around an hour.

Police attended a Papamoa property following a report of concern around 10:10am, a police spokesperson says.

“The matter has now been resolved.

“There have been no reported injuries or arrests.”

Updated 12:59pm: A reporter at the scene says the cordon at Corinth Grove has reopened and five police cars have entered the street.

"There is still a large police presence on the street."

Earlier: Armed police are present in the Papamoa area.

A reporter at the scene says police have cordoned off Corinth Road.

A street resident says he has been waiting to get home for 45 minutes, but has been told police he cannot enter.

"It's normally a quiet street and nothing happens. This is quite unusual."

Another Papamoa resident says six armed police have been on her lawn for the past hour.

"There are six police on the lawn all with assault rifles. They have told me they are on standby." 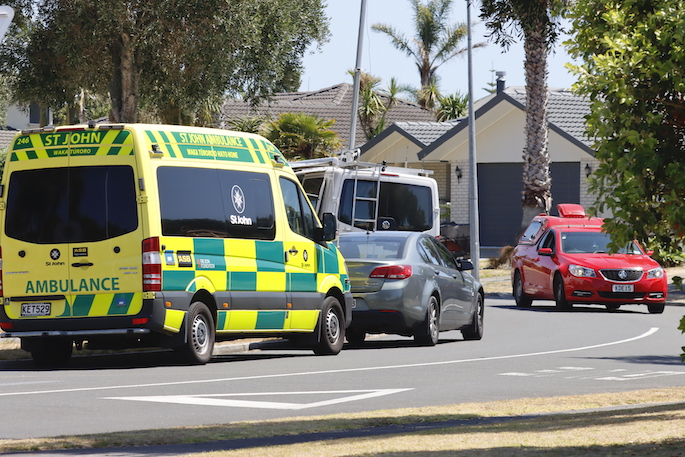 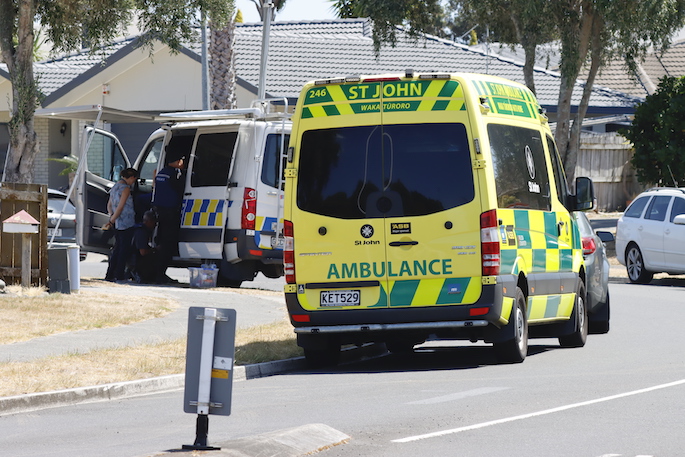 i thought jacindas law was supposed to stop all these gun incidents. seems to me that there are more and more all the time how many guns did the gangs hand in. i bet it was a big fat zero