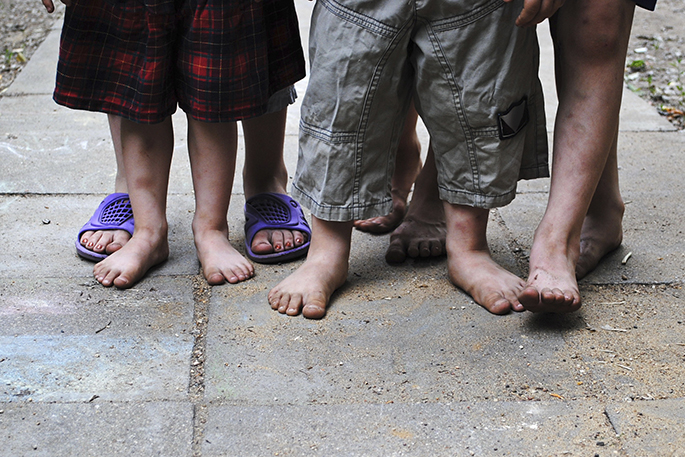 The government hasn't done enough to lift the country's poorest families out of poverty and many are still struggling to find secure housing, the Salvation Army says.

Its latest State of the Nation report concludes that while some progress has been made to lift incomes, more change is needed.

The report measures progress against 24 social indicators - from living costs and income support, to housing affordability and debt levels.

The Salvation Army found improvements in only seven categories, while others such as income support and housing affordability were getting worse.

Report author and policy analyst Ronji Tanielu says this year's results were mixed, despite the government's promise to tackle poverty and improve wellbeing.

"If you break down the actual analysis about a third of the indicators show that there's been some good progress, a third are saying there's no real change, and a third are actually getting worse," he says.

"There was a whole discussion around being transformative and the year of delivery, I guess we would question whether there has been actual delivery and change, especially for those on the poorest incomes."

There was a simple way to help those in the most dire circumstances, Ronji says.

"We've been on record several times that we need to lift the core benefit levels of those on the poorest incomes which will help lift them out of that entrenched poverty."

The report pointed to some progress in tackling the housing supply issue.

But with the social housing waitlist ballooning to 14,000 applicants, Ronji questioned whether enough was being done to help them.

He says 14,000 is equivalent to Oamaru or Tokoroa in terms of the size and the scale.

"We believe that there has been an increase in dwelling consents which is good, but we don't believe we are on top of the location, the affordability and suitability of those houses."

"When people's income have remained static, then they can't keep up, something has to give and what usually gives is food and then it's not long before they are finding they're either being evicted or they've increased their debt levels again by having to get a loan or advance to pay off the unpaid rent."

While the Salvation Army found there had been no change in living costs and food poverty, it says the total number of food parcels it handed out in 2019 had dropped slightly from the year before to about 59,000.

Ronji says this could be because people were going to Work and Income and accessing food hardship grants.

Levels of family violence, drug and alcohol use, and problem gambling remained at persistently high levels.

The Salvation Army also flagged concerns with an increase in youth suicides, particularly in young men aged 15 to 19.

It says while the government's work on mental health was a good step, more action was needed urgently to address this specific group.

... but it doesn’t say the 2000 words that are the real cause of a family like the one pictured, being in the state they are in!

Extra benefits have been handed out over the years and the same problems keep arising,it doesnt go far enough and its not solving the problem.Its time to reintroduce coupons for specific needs to make sure these areas are addressed.There is some form of card control for some people now so why not expand on it.Coupons worked after the waron products.