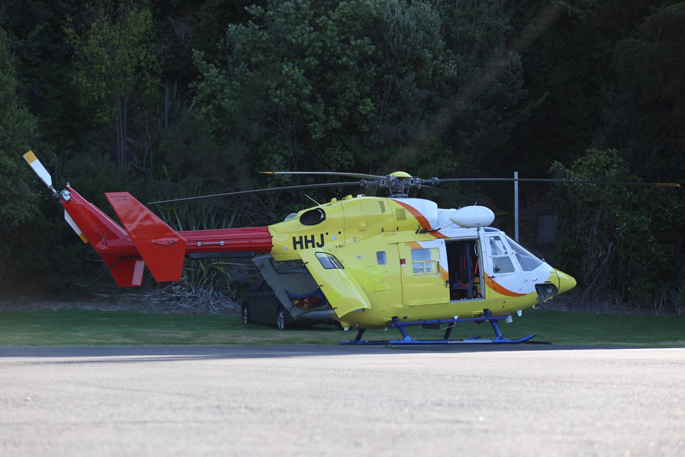 The road is likely to remain closed at least for the next couple of hours, a police spokesperson says.

"There are four people with a range of injuries including one person who is seriously injured."

"Allow an extra 1hr and 10mins for your journey," says a NZTA spokesperson.

Updated 4:15pm: State Highway 2 is closed between Pikowai and Matata following a crash.

Emergency services are responding to a serious crash on SH2 West, Matata, says a police spokesperson.

“The crash involving two vehicles was reported around 3:32 pm.

“Police are not yet in a position to confirm the nature of injuries.

“The Serious Crash Unit has been notified.

“Police ask that motorists avoid the area as the road is currently blocked.”

A caller to the 0800 SUNLIVE news hotline says police are telling motorists that the road will be closed for at least three hours.

SH2 PIKOWAI – SERIOUS CRASH – 4:05PM
Due to a serious crash, SH2 is CLOSED between Pikowai and Matata. Follow directions of emergency services onsite. More to come when known. Avoid the area or be prepared for delays. Updates here: https://t.co/lHBNX4NBBF. ^MF pic.twitter.com/UC383zkse3 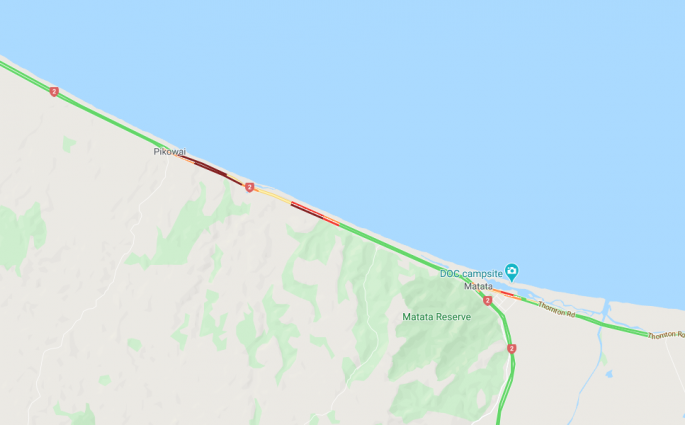 Earlier: Reports are coming in of a serious crash on State Highway 2, near Matata.

A caller to the 0800 SUNLIVE news hotline says it appears two vehicles have crashed just outside the Matata township.

"It looks quite serious. Firefighters are at the scene.

"People should probably take an alternative route if possible."