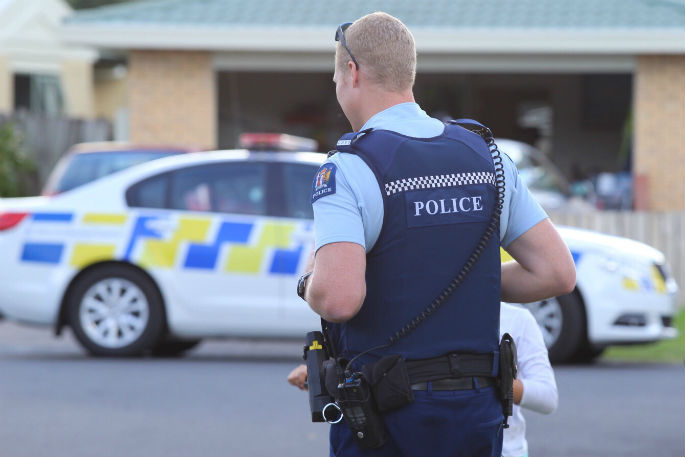 Police are urging witnesses to come forward following a serious assault over the weekend.

A woman was seriously injured after a man, who was known to her, allegedly attacked her in the Gisborne area over the night of February 7-8.

A 36-year-old man has been arrested and is due to appear in Hamilton District Court tomorrow on a number of charges relating to the incident, says Acting Detective Senior Sergeant John McCarthy.

"Police are seeking any witnesses to the incident, or anyone who saw a red 1996 Toyota Sprinter Carib station wagon in or near Gisborne during that time period.

"In particular, police would like to speak to a group of hunters in a green four wheel drive vehicle who may have seen or interacted with people in this vehicle."