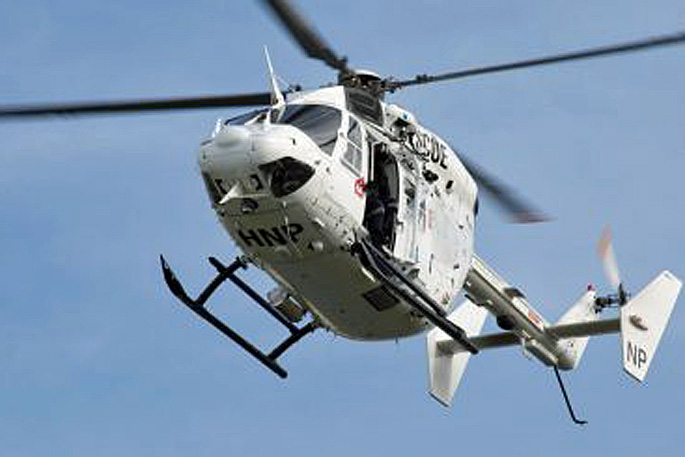 A 21-month-old Papamoa girl is in hospital with a serious head injury after falling from the back of a ute.

The TECT Rescue Helicopter flew the toddler to hospital after she fell from the back of a ute at the Te Puke A&P Show on the weekend.

“She received a serious head injury as a result, she was airlifted to Waikato hospital in a serious condition accompanied by her mother,” says a spokesperson for the rescue helicopter.

On February 7, the TECT Rescue Helicopter dispatched to Te Kaha where a 32 year-old Murupara man had struck his head on rocks while diving into water.

“He received multiple lacerations to his head and was flown to Whakatane hospital for treatment.”

On February 8, the TECT Rescue Helicopter was dispatched to Cape Runaway where a 79 year-old local man had become unwell with a serious medical condition.

“He was stabilised by our Intensive Care Paramedic and flown to Tauranga hospital in a serious condition.