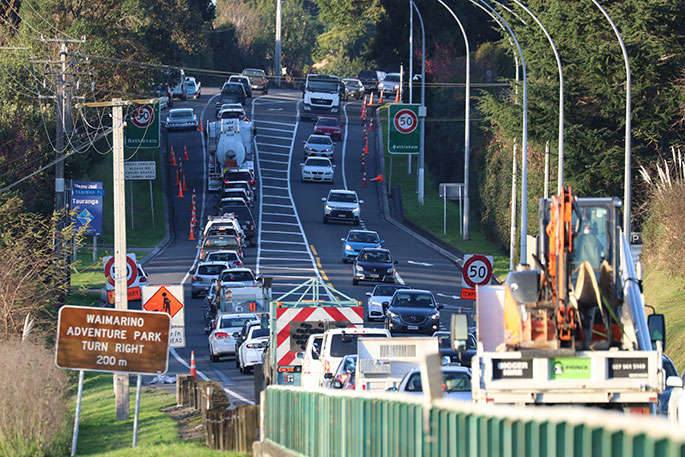 Road User Charges work on the basis that commercial transport operators declare the weights they intend to carry over a certain distance and pay RUC accordingly.

Justice Gordon recently upheld the Transport Agency’s approach to calculating RUC owed by operators who carry loads in excess of the weights they had declared.

In her decision, Justice Gordon states “the onus falls squarely on the operator not to overload” and “a vehicle operator is required to ensure that it has the appropriate distance licence at all times”.

This approach was previously upheld in the District Court last year when the court dismissed an appeal from Stan Semenoff Logging over a Road User Charges bill.

“Justice Gordon’s ruling sends a message to operators: paying the right RUC for your vehicle is not negotiable.

“RUC charges help pay for the roads commercial transport operators use so it’s important this money goes back into the system.

“If other road users are picking up the tab for operators who fail to pay RUC for the appropriate weight, that’s not fair on the road users who are doing the right thing. RUC revenue is vital to New Zealand having a safe land transport system.

“I have spoken to industry and representatives who have told me they want the Transport Agency to be an active effective regulator to ensure there is a fair and level playing field for commercial operators,” says Kane.

“As part of delivering a level playing field, we are rolling out Weigh Right stations across the country that use intelligent vehicle screening software to target potentially overweight non-compliant vehicles. This allows compliant heavy vehicles to continue on their journey without interruption.

“We have also recently set up a new team focused on commercial licensing and revenue recovery.”

Newly-appointed NZ Transport Agency Senior Manager Commercial Licensing and Revenue, Paul Fantham says the NZTA will be ramping up its regulation of RUC payments in the commercial transport sector.

“This decision gives us an endorsement that our approach to calculating and collecting RUC is firm and fair.”

A copy of the High Court judgment can be found here.