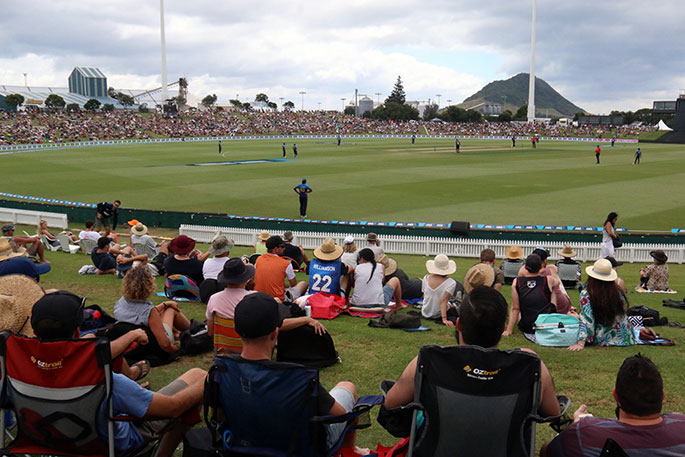 Sodhi and Tickner will link up with the BLACKCAPS in Mount Maunganui for training this afternoon. File photo.

Northern Districts leg-spinner Ish Sodhi and Central Stags pace-bowler Blair Tickner have been called into the BLACKCAPS ODI squad ahead of Tuesday’s final match against India at Bay Oval.

The pair have been withdrawn from the New Zealand A side ahead of the final day of their First-Class game against India A at Bert Sutcliffe Oval in Christchurch.

Sodhi and Tickner will instead link up with the BLACKCAPS in Mount Maunganui for training this afternoon, with several players’ fitness still being monitored.

Scott Kuggeleijn (viral), Tim Southee (gastro) and Mitchell Santner (gastro) continue to recover from illness, while regular captain Kane Williamson will test his left-shoulder injury at training before a call is made.

Auckland Aces left-arm pace-bowler Ben Lister will join New Zealand A as a replacement this morning in Christchurch.