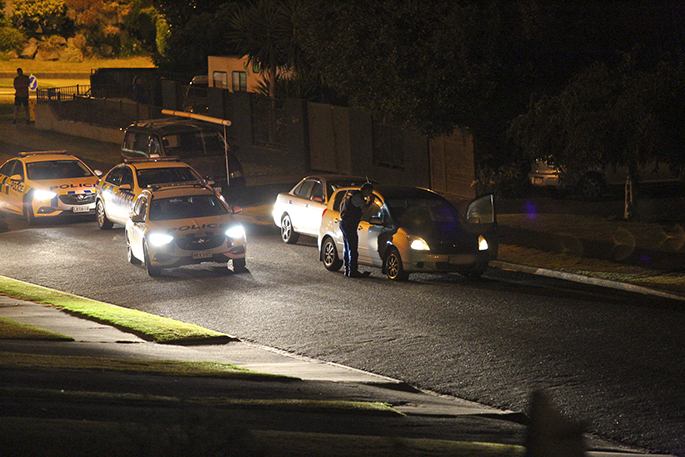 Two people were taken into custody last night near Hairini.

Police observed a suspicious vehicle on Haukore St at 11.11pm on Saturday night.

“When instructed to stop, the driver failed to stop and fled,” says a Police spokesperson.

“Police followed the fleeing vehicle but abandoned it shortly due to the manner of driving.

“Spikes were later deployed on Turret Road and the vehicle came to a halt.”

A SunLive reader reports that they saw the vehicle being stopped by Police.

“Happened right outside my house. I looked outside and heard a siren, saw a car get spiked by police. Two guys jumped out and jumped the neighbour’s fence, took off towards Turret Road.”

Police report that two people were taken into custody.

At this stage there are no details available on charges or court appearance. 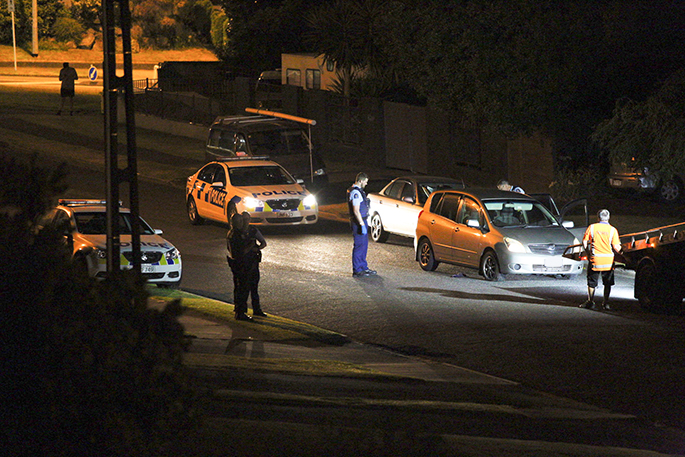