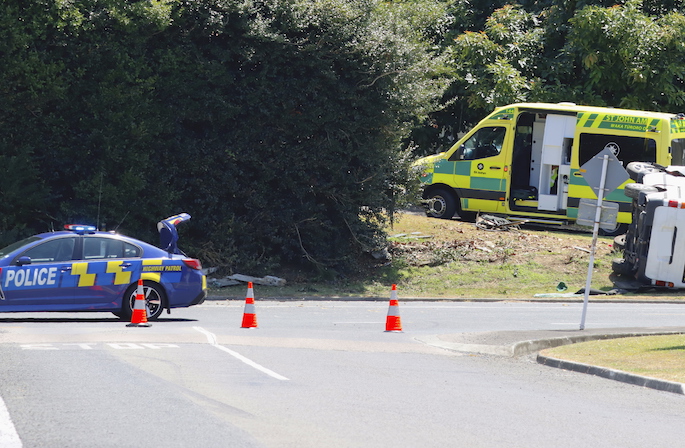 Police have named the man who died in a crash in Te Puke yesterday.

Peter Andrew Te Rangi, 56, of Te Puke died following the single vehicle crash at the intersection of No. 3 Road and Macloughlin Road.

Police were notified of the crash at 12:39pm.

“Police continue to investigate the circumstances of the crash," says a police spokesperson.