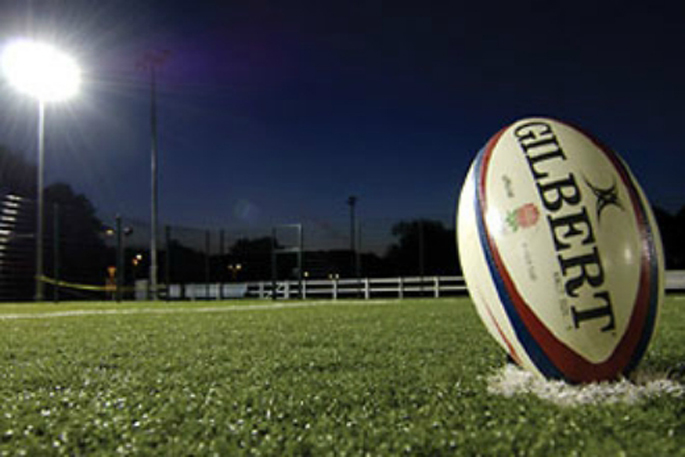 Second chances are hard to come by, but new research by 2degrees reveals the majority of New Zealanders wish they could have another go at least one aspect of their lives.

The wish list ranged from the poignant, including ‘getting mum’s melanoma treated earlier’ and ‘not go to prison’, to the positive such as ‘learn more languages’ and the pipedreams, including ‘become a guitar legend’.

The research, which surveyed more than 1000 New Zealanders across the country, found 69 per cent of us would take a second chance if offered it, compared to 18 per cent who wouldn’t.

Being a sport-loving nation, one in 10 cited this as their most important do-over if they had the chance. However, it appears the sporting regret fades with age, as millennials were far more likely to choose this compared to those aged 45-54 years.

“Everyone wished they had a second chance at something – whether it’s something we did or didn’t do in our lives. For many, wanting to ‘do it’ or ‘do it differently’, never goes away, and the suggestion that ‘it’ was something of importance to us, often aligns with who we are and how we define ourselves,” says registered psychologist, Susan Wall.

“For some, just the thought of having a second chance is exciting, and to actually have that second chance can be life changing – particularly for how we see ourselves, others and the world.”

Of those surveyed, only four per cent say it wouldn’t have any impact on the life they lead.

“This suggests it’s worth giving some serious thought to having another go at the thing that will add to your happiness. Maybe this will spur some people into taking the plunge and retraining for a new career or having one last attempt at that sporting dream,” says Susan.

The results of the survey come as 2degrees – the proud sponsor of all five New Zealand Super Rugby teams - announces a televised search on Three to find New Zealand’s very own rugby-playing 2nd Chance Charlie.

Building on the brand’s commitment of Fighting for Fair, 2degrees and Three will search for and follow five rugby hopefuls across the country as they compete to win their second chance at rugby stardom. The winner will land a 12-week development and training program with mentoring and coaching from Super Rugby staff.

Ben Wheeler, Chief Brand and Insights for 2degrees, says: “Everyone knows someone who dreamed of being a professional rugby player but never quite made it. With our Super Rugby sponsorship, we have the opportunity to do something about it and think it’s only fair to give the chance to someone who really deserves it.

“The research shows that New Zealanders would love a second chance and we know the 2nd Chance Charlie story will resonate with sporting and non-sporting fans up and down the country.”

Susan adds: “This is not just about one person, it’s a much wider concept than that. It’s about all of us. 2nd Chance Charlie is amazing, but this message goes way beyond the rugby pitch and is something that will resonate with all New Zealanders.”

The quest to find a 2nd Chance Charlie will be produced by and televised on Three in the autumn, as 2degrees teams up with Three to search for the should’ve beens, the could’ve beens, the almost made its and the just missed outs!

For further information and to apply to be New Zealand’s 2nd Chance Charlie, go to: threenow.co.nz/2ndchance