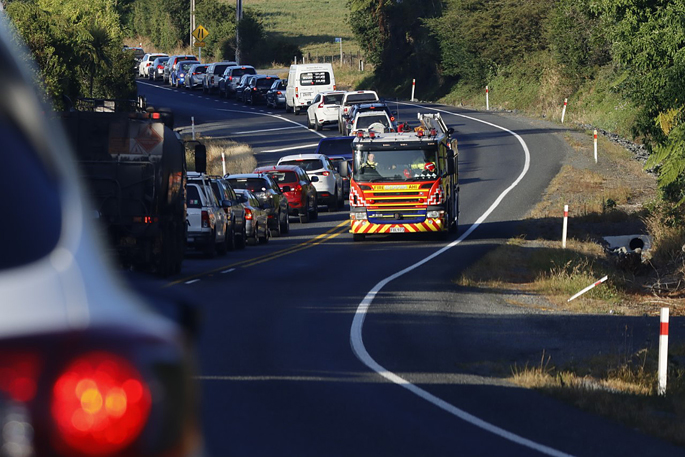 The traffic on SH29 following the crash this morning. Images: Daniel Hines/SunLive.

Updated: 7:55am The crash on State Highway 29 Lower Kaimais has now been cleared but motorists are still advised to expect delays.

Police were alerted to crash near the summit of the Kaimai Ranges around 6:15am where one person is reported to have received minor injuries.

A reporter at the scene says traffic is still heavy in the area.

The highway is blocked following a crash involving a car and a truck, a police spokesperson says.

“One person is reported to have received minor injuries.

“The road is expected to be blocked for some time and motorists should avoid the area if possible.”

A person stuck in the traffic has messaged SunLive saying traffic is stopped dead and both sides of the road are blocked.

“I’ve seen two police and one ambulance go past.”

The New Zealand Transport agency is reporting the crash is near the summit of the Kaimai Ranges.

At the scene? Call 0800 SunLive or email photos to newsroom@thesun.co.nz 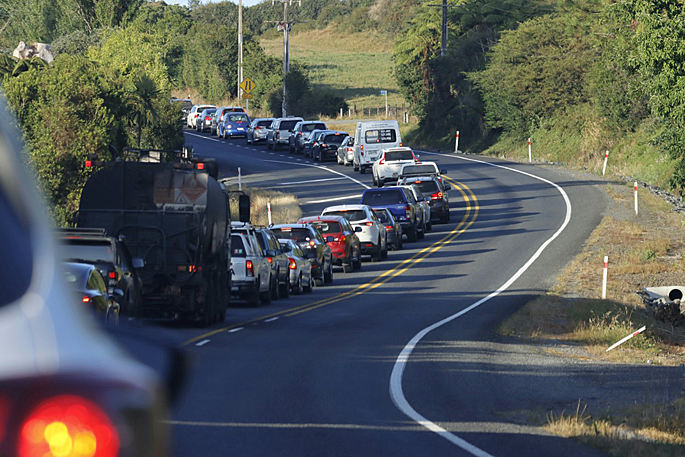 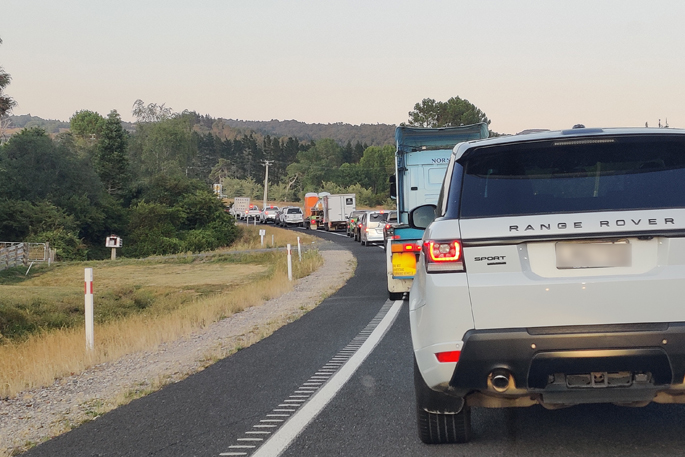