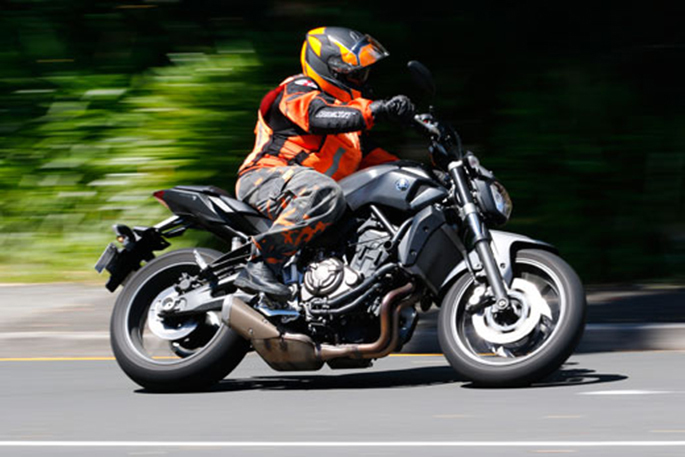 From April 1 2020, it will be mandatory to have an Anti-lock Braking System on motorcycles, improving safety for motorcyclists and other road users.

Motorcyclists make up four percent of total road users yet accounted for 17 per cent of road deaths between 2014 and 2018 at 248. The risk of being killed or injured in road crashes is 21 times higher for motorcyclists than for car drivers over the same distance.

In 2017 alone, 46 people motorcycling were killed, 511 were seriously injured, and 820 suffered minor injuries.

“Motorcycles are, by nature, less stable than four-wheeled vehicles. Braking too hard can destabilise a motorcycle and lead to the front or rear wheel locking, causing the bike to overturn or slide. Alternatively, failure to brake hard enough can result in a motorcyclist failing to avoid a crash,” says a NZTA spokesperson.

“ABS works to prevent a motorcycle's wheel, or wheels, from locking during braking. It uses speed sensors on both wheels to accurately determine wheel speed, as well as sensors to determine when a wheel is about to lock.

“ABS adjusts the braking pressure accordingly to prevent the wheel from locking and assists with maintaining the stability of the motorcycle. International studies suggest ABS could reduce crashes by more than a third.”

Compulsory ABS for motorcycles is part of the Government’s focus on road safety, which includes the development of the Road to Zero Safety Strategy 2020-2030.

Transport Agency staff will also be at the Shiny Side Up events being held around the country but if you can’t attend, information about the rule changes is available from www.nzta.govt.nz/abs-changes.

Previous and currently registered motorcycles are not required to be retrofitted with ABS. Trial or enduro motorcycles used primarily off-road or at events are exempt and there are some exemptions for classic or collectible motorcycles.