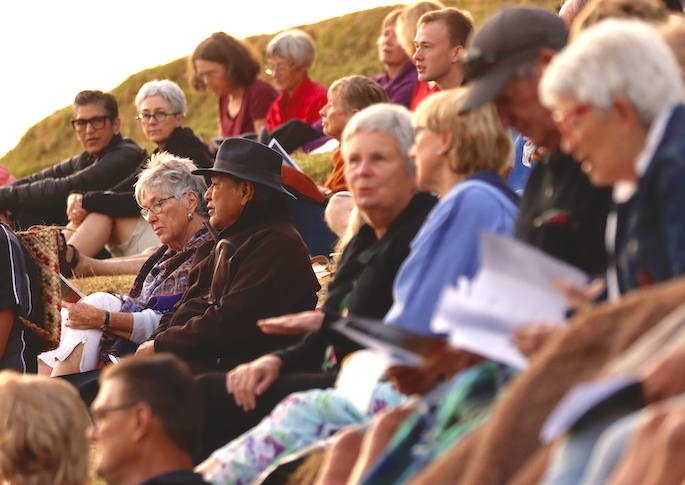 A dawn service was held in Mount Maunganui this morning to commemorate 180 years since the first historic signing of the Treaty of Waitangi.

The service was held at the base of Mount Dury and started at 6.30am with a whakatau by Tauranga Moana Tangata Whenua, followed by a community celebration, speeches and hymns.

The service focused on the importance of partnership between Maori and non-Maori today and in the future. Speakers included local kaumatua, clergy from community church groups, civic leaders and youth speakers.

A SunLive photographer who was at the dawn service says it was a very calm morning. 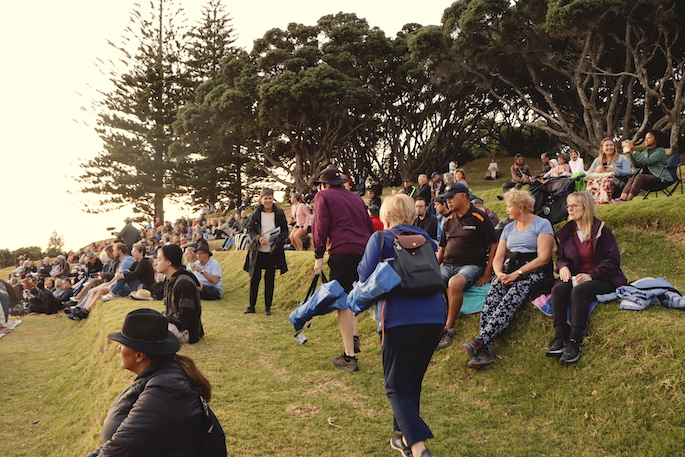 “There was no wind and it was amazing to see so many children and young people there as they are the future of carrying on The Treaty of Waitangi history.”

He says there were more than 100 people at the service. 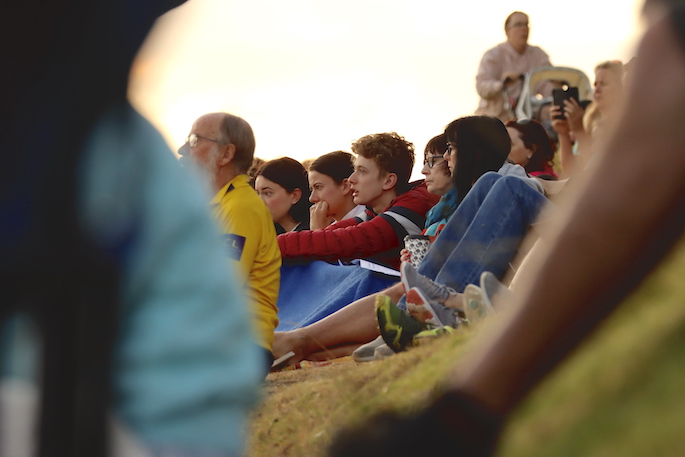 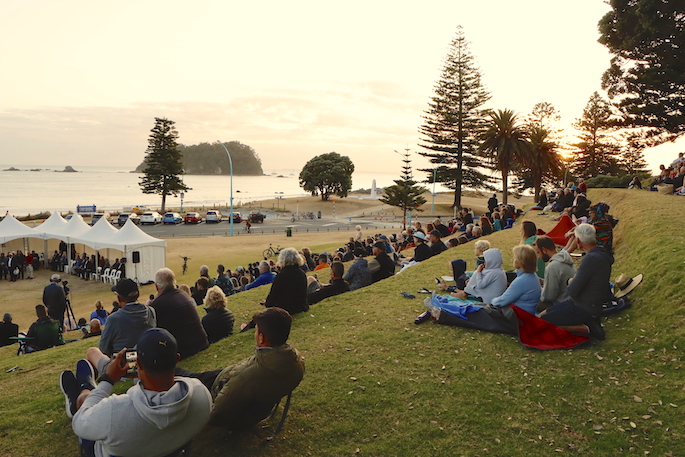 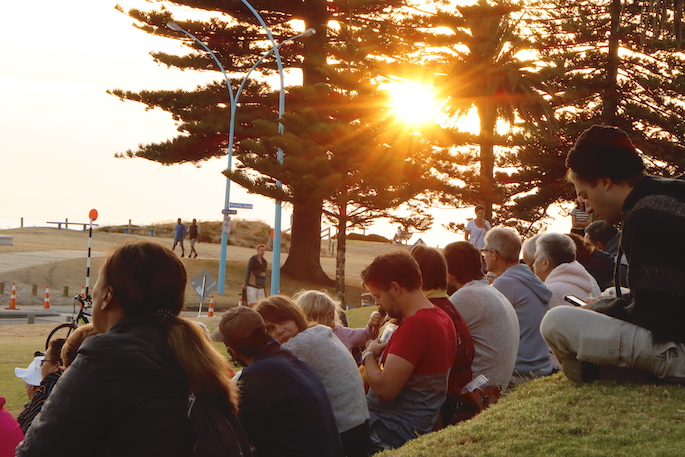 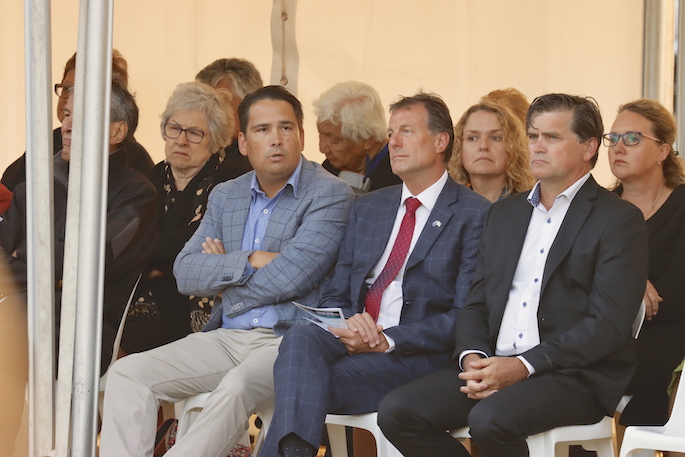 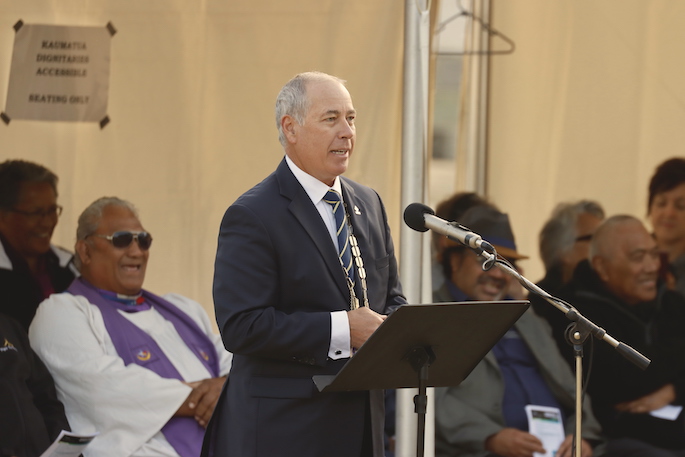 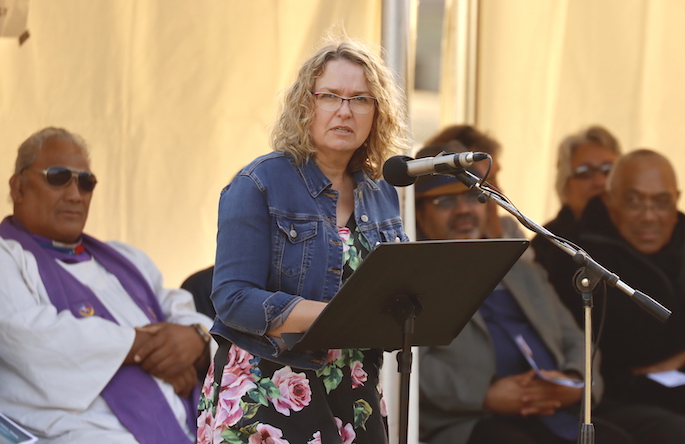 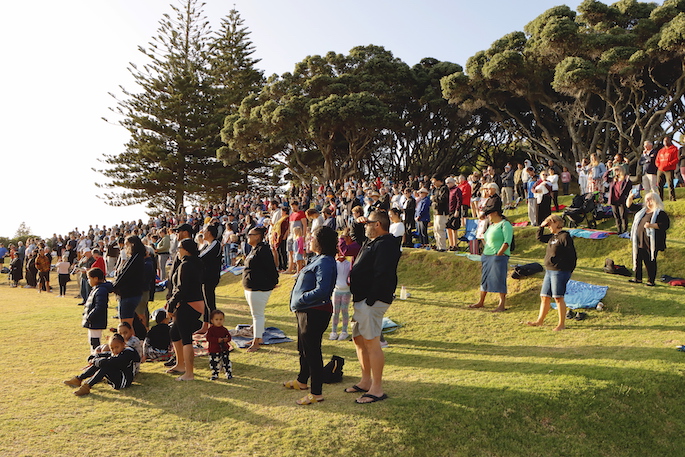 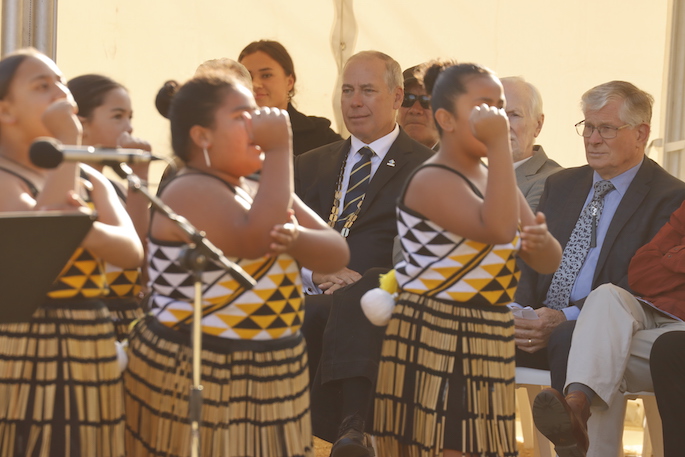 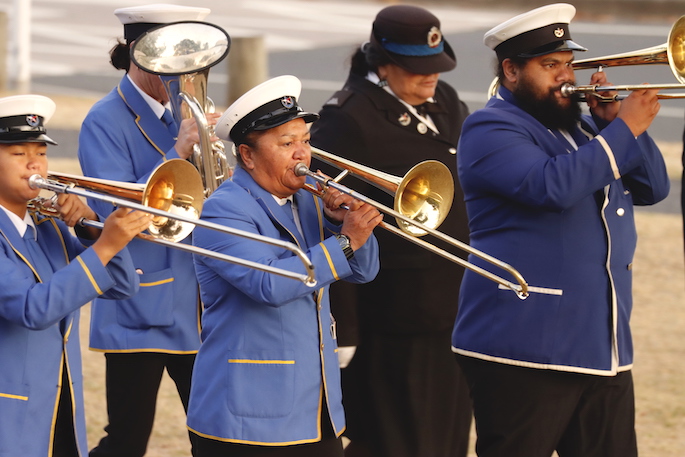 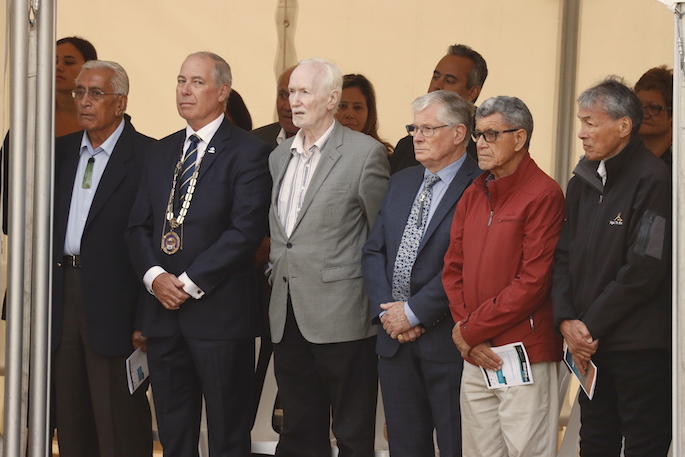 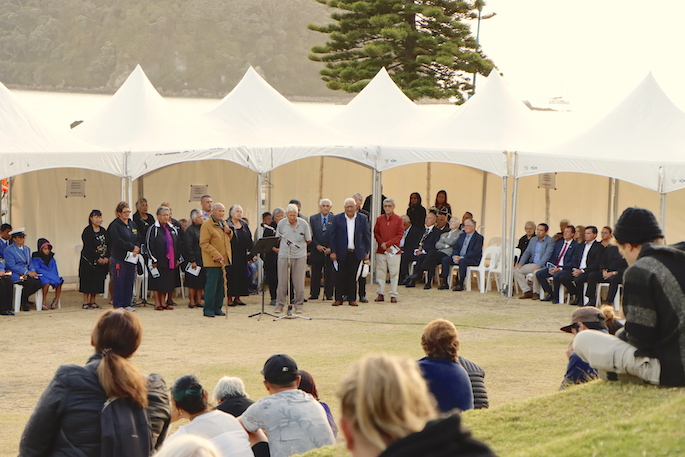 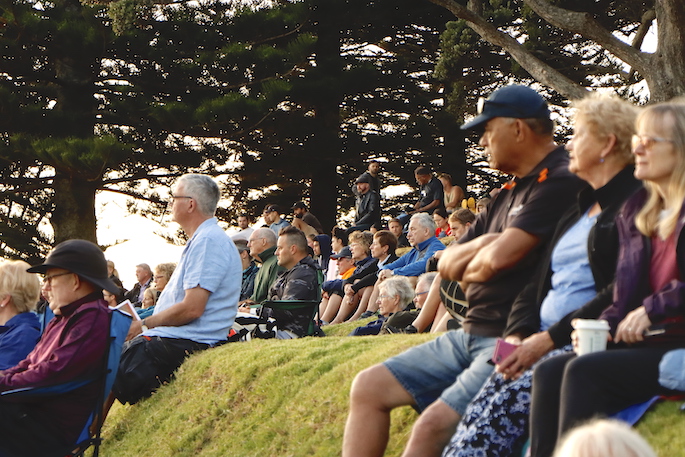 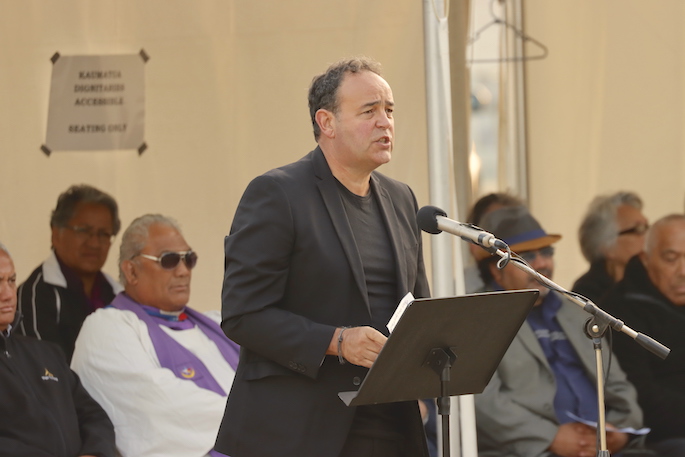 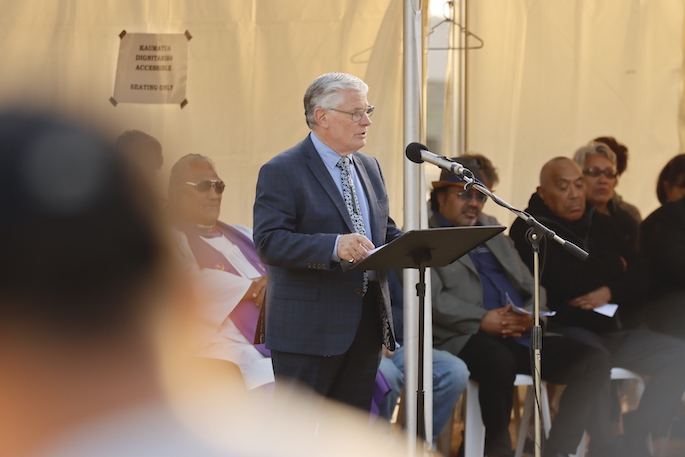 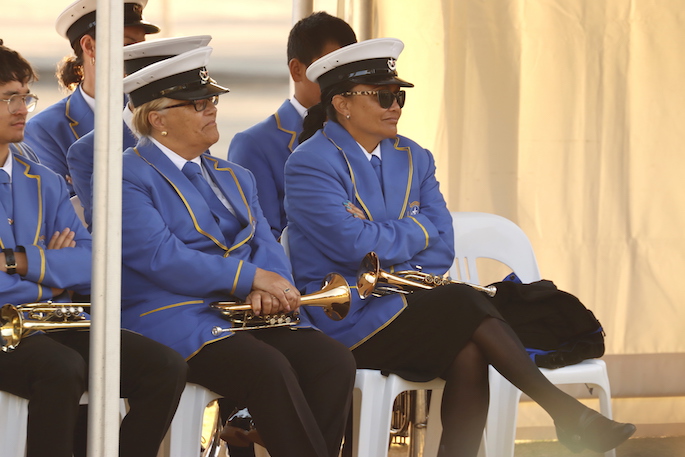 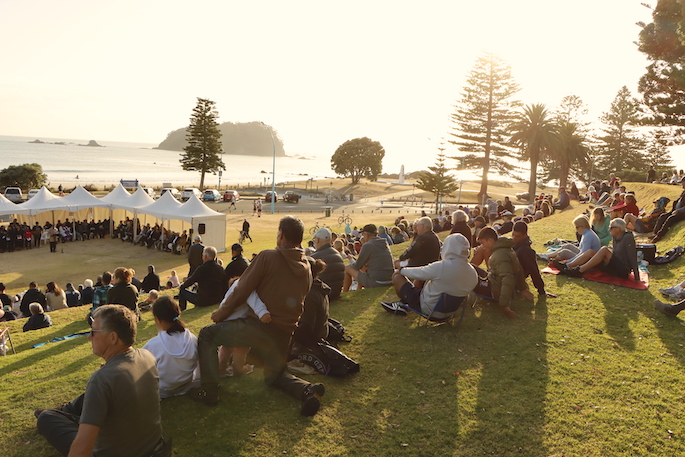 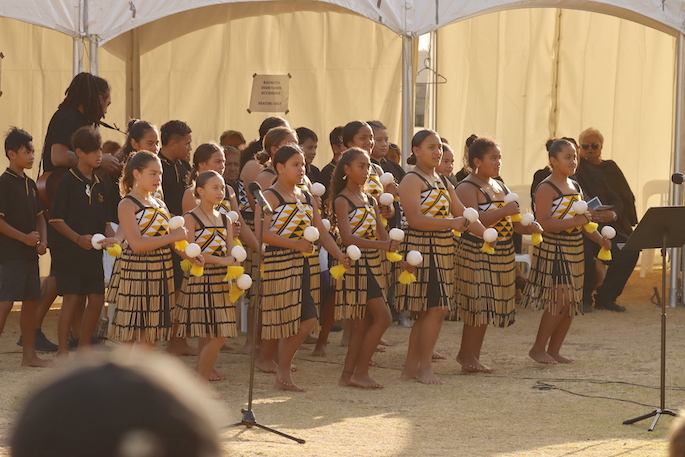 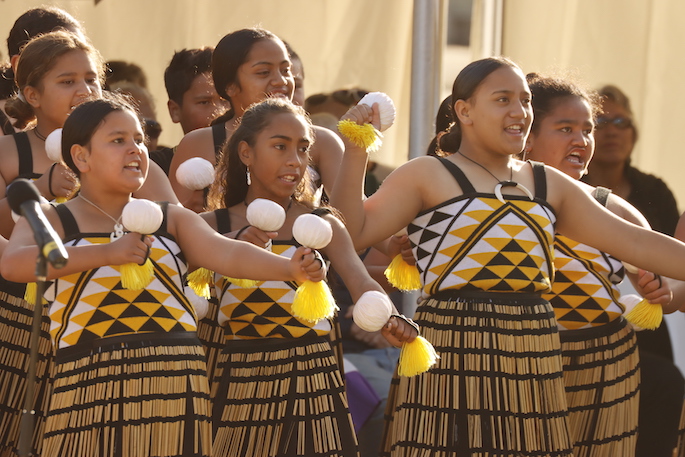 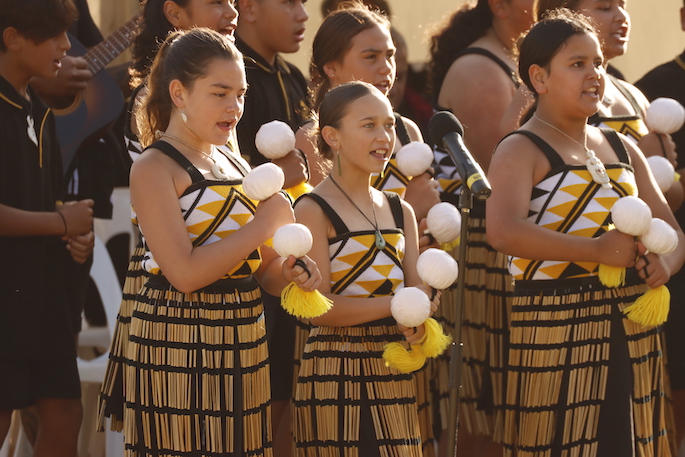 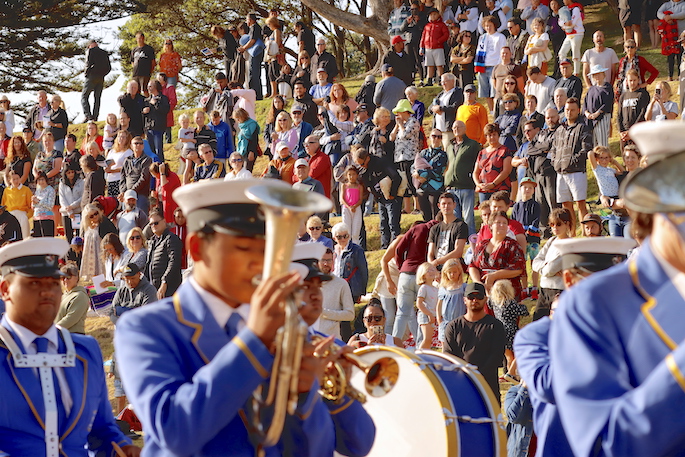 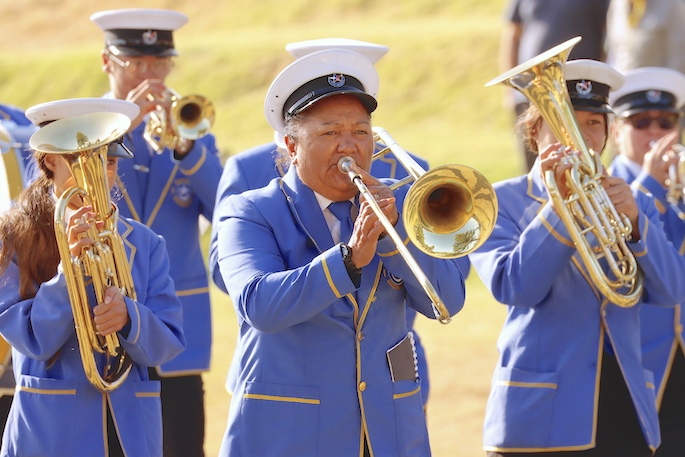 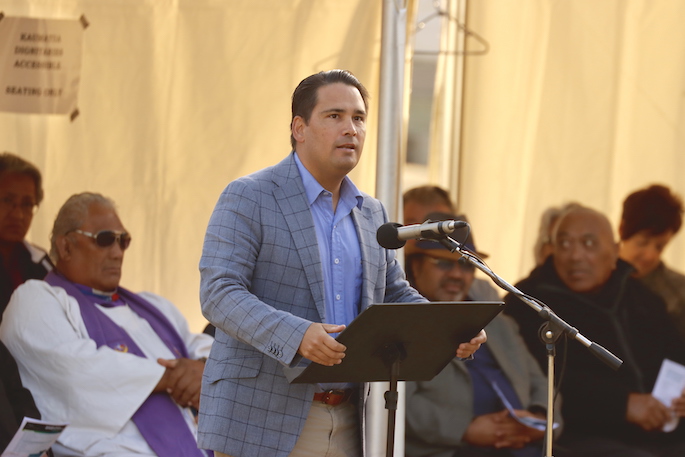 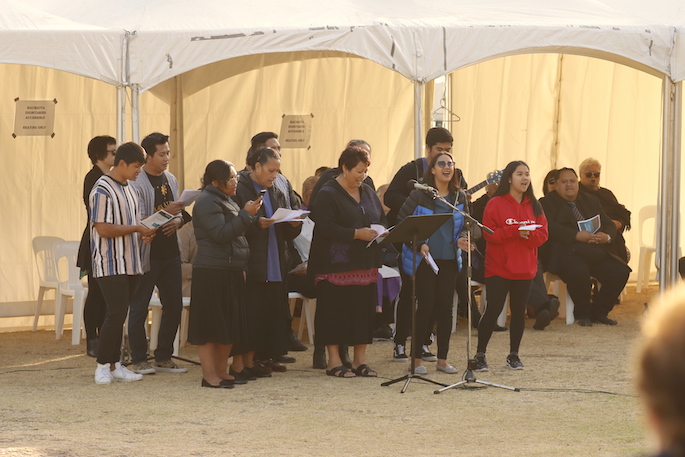 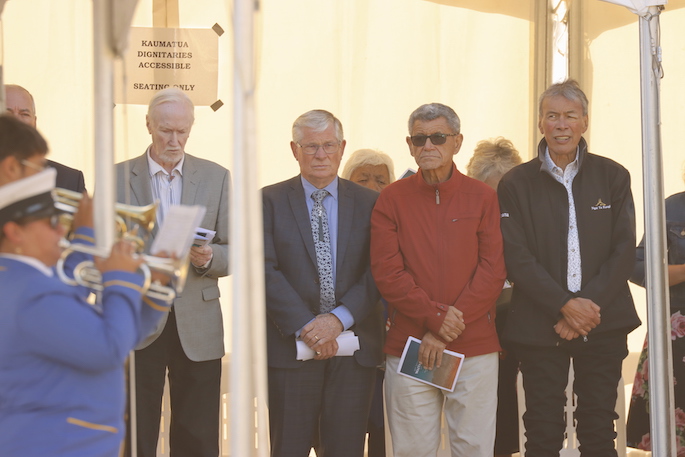