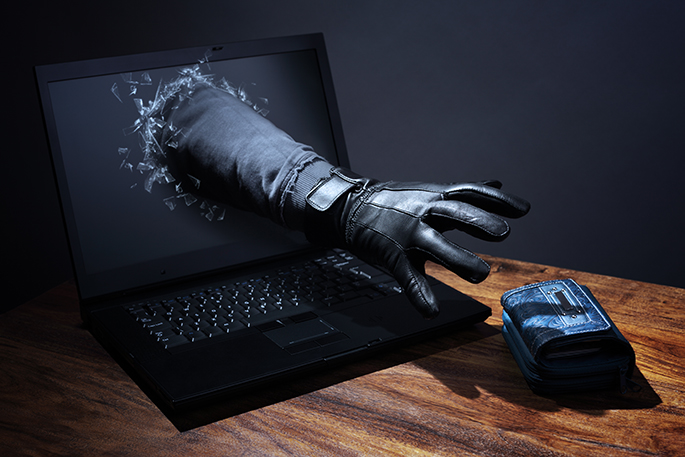 Police are reminding New Zealanders to be extra vigilant when receiving unsolicited phone calls, especially when the caller asks for personal details or money.

A number of scams are operating nationwide at any one time and, while some of the details vary, the general premise is often the same.

In one recent case, a man lost $57,000 to a caller claiming to be from Spark, says a police spokesperson.

"The man was told his internet would be disconnected unless he logged onto his computer and followed their instructions.

"In another well-tested scam, a woman narrowly escaped losing more than $12,000 after receiving a call about suspicious bank transactions.

"The woman was told she had been over payed by the bank when it reimbursed her for purchases she hadn’t made."

Fortunately, the bank was able to put a stop to the transfer.

While it’s a new year, these scams — and our advice — remains the same:

· Never automatically trust someone over the phone or online who you haven’t met in person.

· If you are receiving a call from someone purporting to be from a business, ask them for credentials and never hand over personal details such as computer passwords or bank account details.

If the caller is legitimate they won’t mind verifying their identify.

· If you think a call may be suspicious, hang up immediately and do not engage with the caller.

Look after your personal details in the same way you would your wallet and other possessions.

And remember, if something looks or sounds too good to be true, it probably is.

Anyone who believes they are a victim of a scam is advised to contact Police on 105.