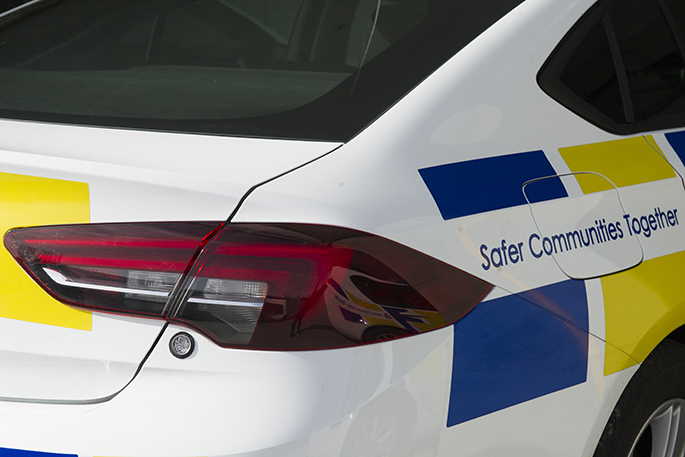 Police are asking for witnesses to come forward following an incident yesterday evening which left one man seriously injured.

Police were called to Malfroy Road, Victoria, Rotorua, about 5.30pm on Saturday following a report of an assault.

Upon arrival Police found one man with injuries.

He remains in hospital today in a serious but stable condition.

Police are still working to understand the circumstances of the incident and the man’s injuries.

The incident is understood to have occurred in view of the street, and Police are asking for the public’s help.

Anyone who witnessed the incident, or has information about any people or vehicles involved, is urged to come forward and speak with Police.

Anyone who can help should get in touch with Rotorua Police by phoning 105 and quoting file number 200202/8934.

You can also give information anonymously through Crimestoppers on 0800 555 111.