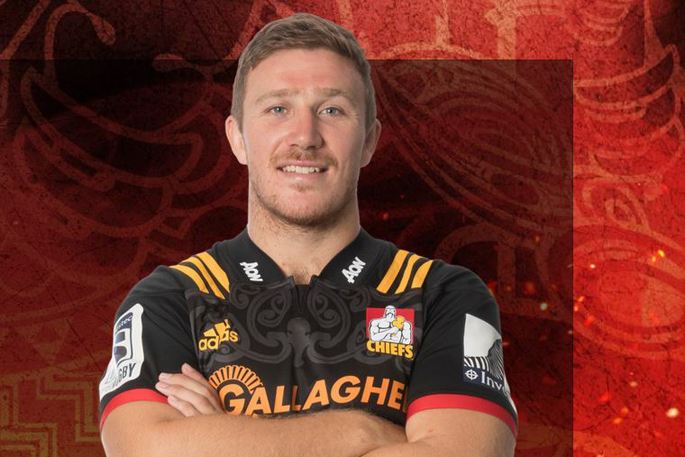 Gallagher Chiefs and Bay of Plenty hooker Nathan Harris has been ruled out of the upcoming 2020 Investec Super Rugby season.

Harris has been rehabilitating from a fractured ankle in September during the 2019 Mitre 10 Cup season.

Following a period of shoulder pain, Harris was advised to have shoulder surgery to repair his rotator cuff, which he recently undertook in early January.

The rehabilitation period is six months making him unavailable for the 2020 Investec Super Rugby season but is set to return for the 2020 Mitre 10 Cup season.

“Unfortunately for Nathan his injury rules him out for the 2020 season, our aim is to have him back on the field in time for Bay of Plenty’s Mitre 10 Cup campaign,” says Gallagher Chiefs Physiotherapist Kevin McQuoid.

Harris says he’s gutted to have been ruled out for the season.

“This period of time will be able to assist me in rehabbing well to ensure I can be fit and ready for Bay of Plenty’s Mitre 10 Cup campaign.”

Harris has been replaced in the squad by Counties Manukau hooker Donald Maka.

Maka, 25, has been training with the squad as a replacement player during the Gallagher Chiefs pre-season campaign.