Post-Christmas blues for those waiting on gifts 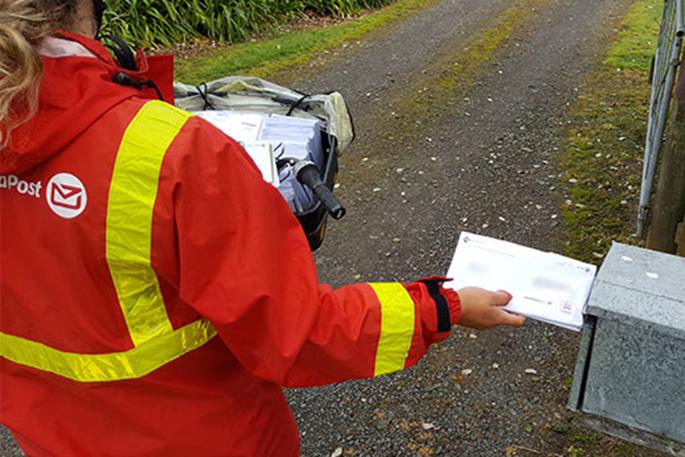 Christmas may be long gone, but some people are still waiting for their presents to be delivered.

But not everyone is celebrating. RNZ has been contacted by about 20 people who are still waiting for their Christmas deliveries.

Only one showed up on December 18.

She says she then spent the next few weeks contacting the company, each time receiving a different answer. One NZ Post staffer told her that the parcels had been delivered and must have been stolen.

"I'm just really disappointed that there are obvious inconsistencies in what they've been saying and there is nothing they are willing to do about that," says Mel.

Mel says it is upsetting to have to tell her children she has no idea where their presents from their grandmother are.

She says the care put into Christmas parcels by loved ones isn't replaceable.

Donna Walker runs a clothing and jewellery business in Auckland and has relied on shipments from China for stock.

"I had no stock for Christmas. I bought six new styles and none of them arrived until after Christmas. I am still waiting on one of the orders because it had to get sent back to China and get resent. I've lost money, you know, and it cost me," says Donna.

She says she contacted NZ Post to sort out the problem but felt like they didn't care.

However, he says with the number of deliveries made during the season, some would slip through.

"We pride ourselves on our service, so when we don't deliver to that expectation we're disappointed to hear that. On behalf of NZ Post I would like to personally apologise to those customers," says Mark.

NZ Post couldn't say how many parcels haven't been delivered yet, because as far as it's aware, all Christmas parcels have been received.

The company has asked anyone missing parcels to contact them.

Mark says NZ Post hired an extra 558 staff prior to the season, and the plan is to increase that this year.

is what i always use to be sure so no idea why these people didn’t use it if its important..