Body discovered in burnt out car 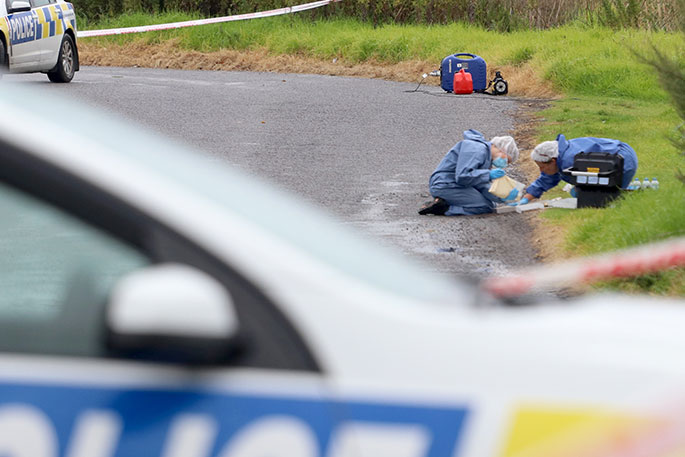 Police are investigating the death of a person whose body has been found in a burnt out car. File photo/Daniel Hines/SunLive.

A body has been discovered in the burnt out remains of a vehicle.

Police responding to a vehicle on fire near Morrinsville this morning, located the body inside the vehicle, says a police spokesperson.

“We are working to understand the circumstances of the person's death.

“Our enquiries are in their very early stages. More information will be released as it becomes available.”

Police were called in to investigate after the vehicle was found on fire in a field near the Waikato town.

“Emergency services were alerted to the vehicle on Hangawera Road just after 8am today,” says police.

“Initial indications suggest that the vehicle fire was not due to a crash.”

Anyone with information about the incident is urged to contact their nearest police station.