Arrests made after assault on The Strand 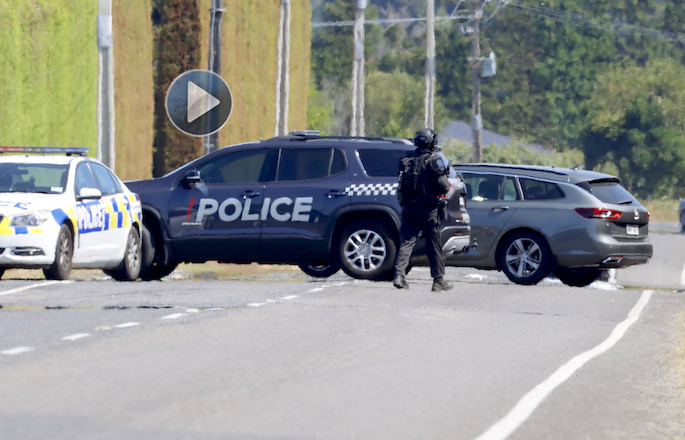 Two men have been arrested following an assault on The Strand on Sunday morning.

The men, aged 20 and 21 were arrested last night in relation to the assault says a police spokesperson.

“The men have been charged with wounding with intent to cause grievous bodily harm and are expected to appear at Tauranga District Court tomorrow.”

A man is still in a serious condition in Tauranga Hospital after receiving critical injuries, the spokesperson says. 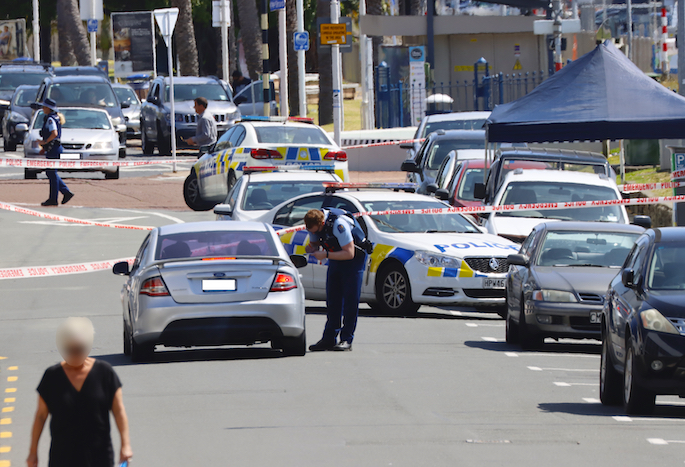 The assault occurred around 1:45 am Sunday, near the water fountain located close to the intersection of Devonport Road and The Strand.

A SunLive reader near The Strand at 2.17am reports seeing Police with guns.

Another SunLive reader in the area at 4am reports that there were about six or seven Police cars at the scene.

A section of The Strand was cordoned off as a scene examination took place.

Following the assault there was a large Police presence in Te Puke yesterday afternoon, involving the Armed Offenders Squad and Police dog units.

A SunLive reporter says that over 15 Police vehicles and the Armed Offenders Squad descended on a property near No1 and No 2 Roads.

Police have confirmed that the incident in Te Puke relates to enquiries they are making following the serious assault. 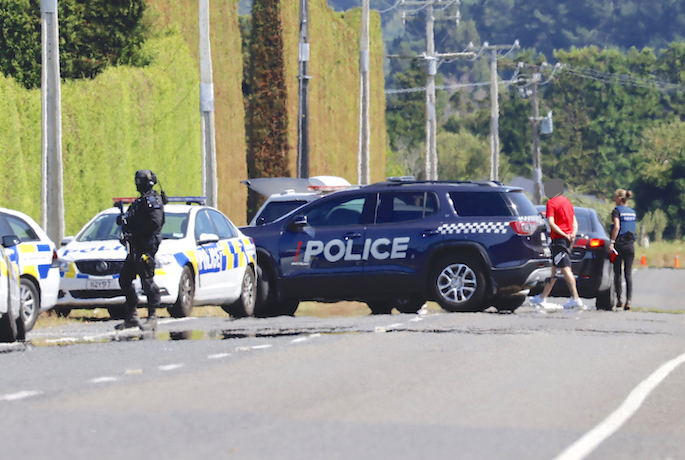 “The Police also have their Armed Response Team on site,” the reporter says.

“People are getting arrested in cuffs. There are two dog units, the Police van with negotiators, and also the Armed Offenders Squad who are all on the road."

Police continue to encourage anyone who may be able to assist this investigation to call 105. 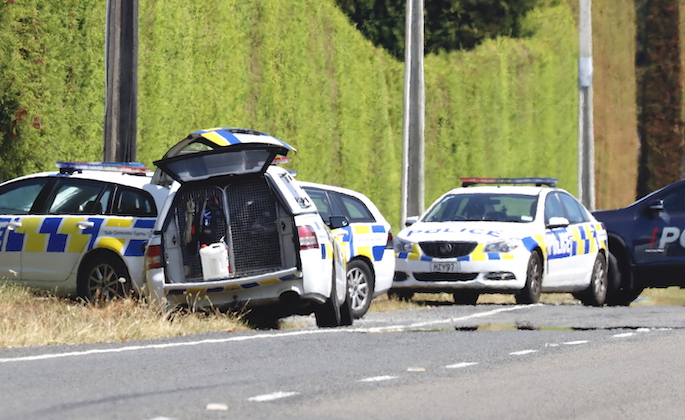 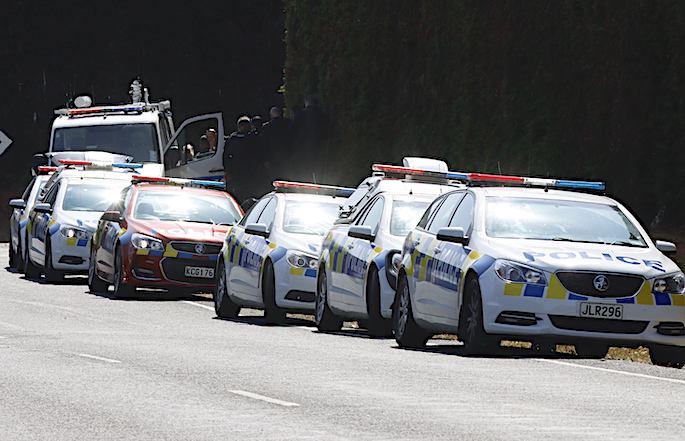