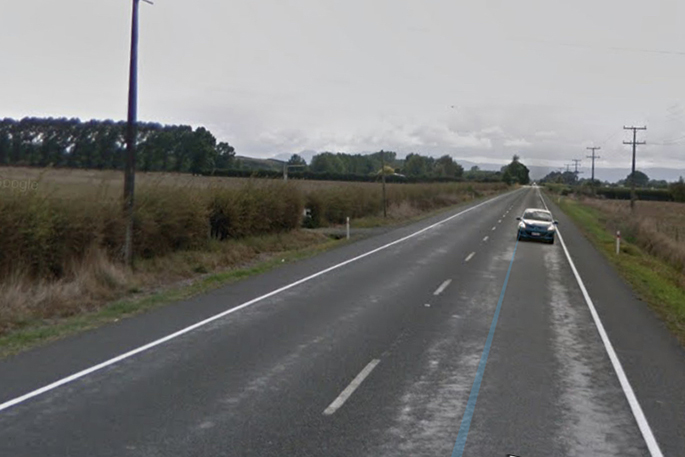 One person has died following a two-vehicle crash which occurred shortly before 2pm.

The person died at the scene and another person was seriously injured.

The road was closed for a few hours with diversions in place.

The scene is now clear and the road is open.

Police can now confirm that one person has died following a two-vehicle crash on State Highway 29, Karapiro this afternoon.

The collision occurred shortly before 2pm.

The person died at the scene.

Diversions remain in place and motorists are advised to avoid the area.

Police are working to understand the circumstances of the crash.

Earlier,  2.40pm  One person has been critically injured and another seriously injured following a serious crash near Karapiro this afternoon.

Police are responding to the serious crash on State Highway 29, Karapiro.

The road is blocked east of Hinuera Quarry and diversions are in place as SJ29 is now closed between Totman Rd and SH1.

Motorists are advised to avoid the area, and expect delays or delay journeys if possible.

NZTA advise that alternative routes are in place. Westbound traffic to turn left onto SH27 then right onto SH1 at Tirau to continue on SH1. Eastbound traffic in reverse.

The Serious Crash Unit has been notified.