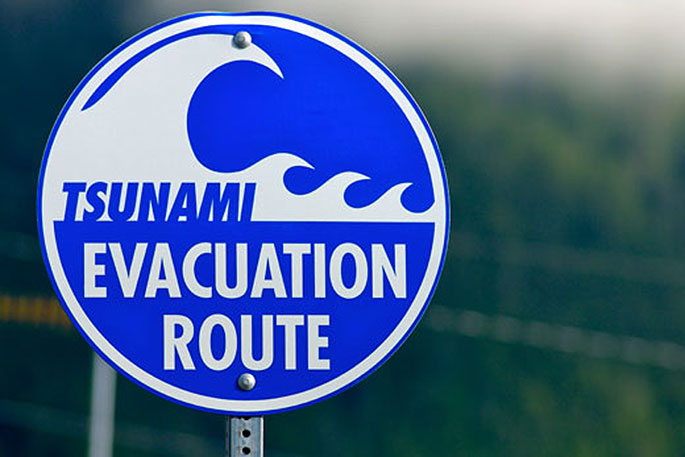 Warning sirens that sounded in error across Waikato and Bay of Plenty coasts have been disabled. Photo: Stacy Squires/Stuff

A siren that sent some Bay of Plenty residents fleeing for higher ground was due to a "forgotten" system that has now been disabled.

The sirens were activated on January 19 about 9.15pm, particularly around Waikato and Bay of Plenty and were a false alarm.

While there was no actual threat, many people took the sirens to be a tsunami warning.

Fire and Emergency NZ region manager David Guard and Bay of Plenty director of emergency management Clinton Naude said the sirens were from a redundant local tsunami alert system, which had not been used for about a decade.

While it had been overtaken by a national Civil Defence alert system, it had not been completely disabled and was triggered.

David said they patched the alert to stop any further activation of the siren and then took further action and disabled the system completely.

Clinton said what happened on January 19 would not happen again.

Fire and Emergency NZ did not respond to questions about how the sirens were activated.

Clinton says within Bay of Plenty there are fixed sirens in Thornton, Whakatane, Ohope and Opotiki.

They were owned by the corresponding councils for the Whakatane and Opotiki districts.

He said the sirens heard on January 19 were a long consistent tone, making it unusual for the area.

seems odd to install a new system without removing or forgetting about the old one! let hope the new one has been well installed!