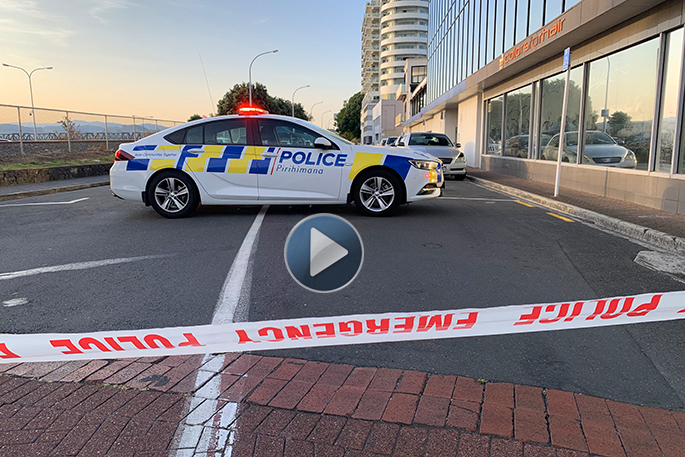 Police are continuing to investigate a report of an assault at The Strand in Tauranga at around 1.45am this morning.

The victim, a man, received critical injuries and remains in Tauranga Hospital in a critical condition.

The area has been cordoned off and a scene examination is underway.

Police encourage anyone who has any information on the incident or who was in the area at time to contact Police on 105. 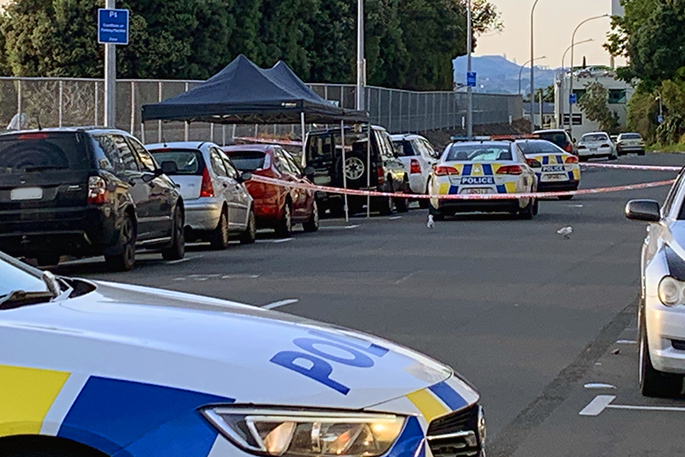 One person has been critically injured following an assault in downtown Tauranga in the early hours of Sunday morning.

The incident happened near the water fountain located near the intersection of Devonport Rd and The Strand.

Police received a report of an assault on The Strand at around 1.45am this morning.

“One person was reported to have been critically injured,” says a Police spokesperson. 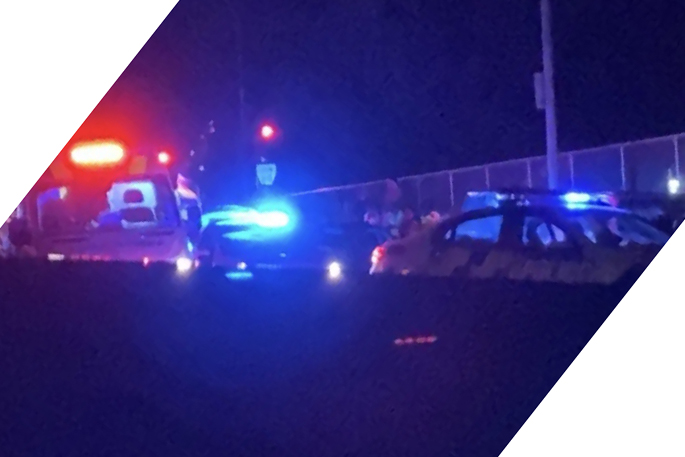 The Strand at 4.25am. Image: Supplied

The street remains cordoned off this morning. 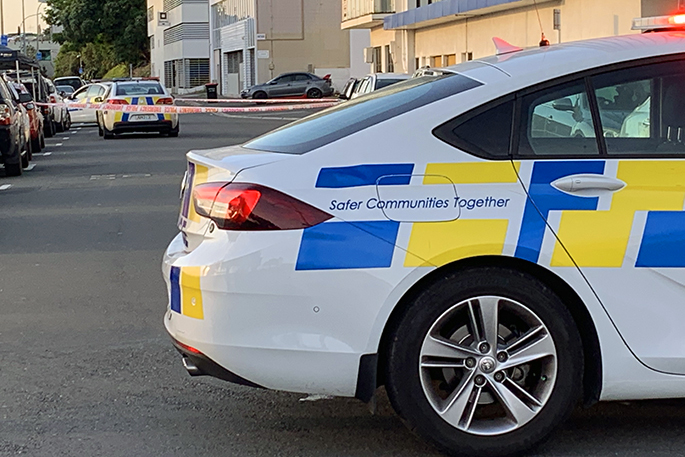