$17 million project to start in Rotorua 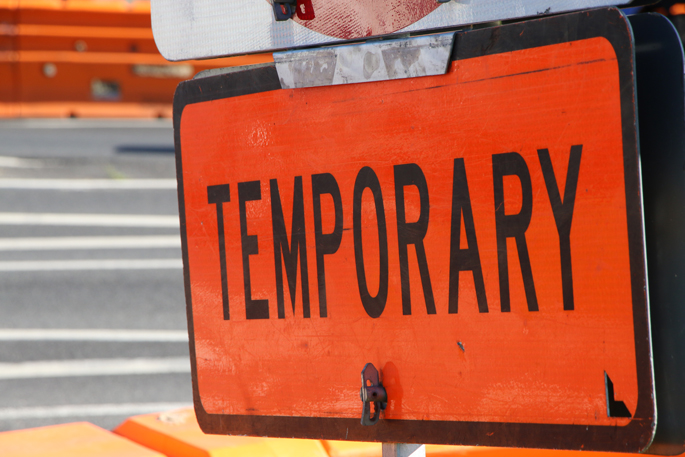 Construction of a $17 million project to improve a section of State Highway 30/Te Ngae Road in Rotorua will start next month.

NZTA announced work will begin on the Eastern Corridor Stage 1 on February, 18 2020.

The project is part of the $24 million programme, Connect Rotorua, to transform Rotorua’s central and eastern corridors in partnership with Rotorua Lakes Council.

Transport Agency acting director regional relationships, Ross I’Anson, says the project is an exciting milestone for Rotorua and is key to helping support the district’s growth.

“Stage 1 of the Eastern Corridor project will improve safety and access and increase opportunities for cycling and other modes of transport on SH30/Te Ngae Road, from Sala Street to Iles Road.

“One complete, we expect travelling through this section of SH30 will be safer, and more accessible for local people and visitors alike.”

“Improving our eastern roading corridor is crucial for Rotorua so after a number of years of hard work alongside the Transport Agency, it’s very pleasing that construction of the stage from Sala Street to Iles Road is about to get underway,” says Mayor of Rotorua, Hon Steve Chadwick.

“This will help to alleviate current pressures and will help to support growth in a part of our city where development of new housing areas is underway.”

The project will involve the upgrade of the Tarawera roundabout to a signalised intersection, operated by traffic lights, as well as improvements to the SH30/Sala Street intersection.

It also includes four-laning a section of the highway between Allen Mills and Iles Road, 3.5km of new shared paths, undergrounding the overhead powerlines, and installing new watermains on behalf of council.

Construction will start on February, 18 2020 and will be completed in stages – with final completion expected in late 2021.

The first section of work will involve installing new watermains along both sides of the corridor and creating a new access to the rugby club at the Sala Street intersection.

Delays to people’s journeys during the first stage are expected to be minor.

The Eastern Corridor Stage 2 looks at the section of SH30 from Iles Road to Rotorua Airport. The Transport Agency will revisit the Stage 2 project in early 2020 with the aim of completing the detailed business case.

So NZTA wants to upgrade a road in Rotorua!!! Where the hell are their priorities?? A truck breaks down on SH2 and a non moving queue of 10 kms forms.What degree of stupidity do you have to fail to work for that outfit ??