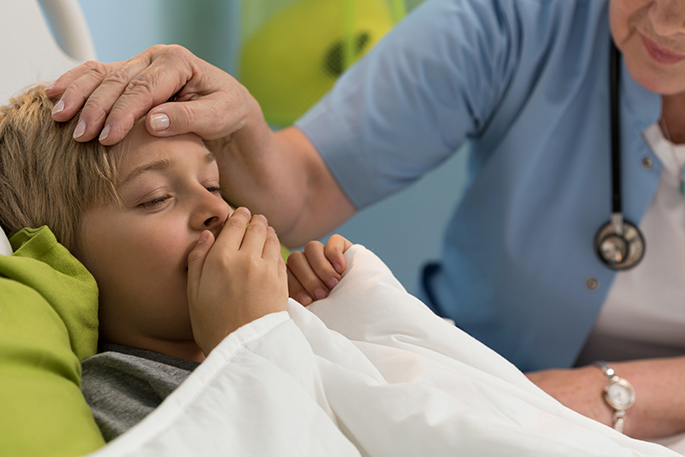 Australian researchers are warning that whooping cough is evolving, and new vaccines will be key to combat it in the future.

New South Wales researchers examined various strains of whooping cough bacteria and their behaviour. They found some new strains are producing more transport proteins, and proteins that enable them to scavenge nutrients from the human body, than ever before.

Some are also better at hiding from the immune system, regardless of whether they were immunised or not, because they reduce the production of proteins that alert the body of infection.

"At the moment, the good news is that the current vaccines are still very effective."

"However, looking into the future, if we don't do anything then the strains will continue to evolve and it could be that one day our vaccines won't be as effective. They're morphing into a superbug."

Data from the New Zealand Ministry of Health shows an outbreak of whooping cough tends to occur every three to five years.

The most recent outbreak was in 2017, when more than 1300 cases were reported.

In Australia a "resurgence" of the disease has chalked up more than 140,000 cases between 2008 and 2012. Laurence says the upsurge could be because of the bacteria's ability to adapt to live in humans despite vaccination.

Dr Laurence says the properties that let the new strains hide from the immune system mean a vaccinated person could contract the disease without symptoms.

"So, the bacteria might still colonise you and survive without causing the disease - you probably wouldn't know you've been infected with the whooping cough bacteria, because you don't get the symptoms.

"Another issue with the vaccine is that immunity wanes quickly - so, we do need a new vaccine [to] protect against the evolving strains, to stop the transmission of the disease and provide longer lasting immunity".

The current vaccine has been widely used since 2000.

Laurence says the findings were not a reason to stop getting the current vaccination, as is has kept the infection rate significantly lower than before it was introduced. But he would like a new vaccine developed in the next five to ten years.

The disease can be very serious for children and babies, especially those aged under one-year-old.

The team's findings have been published in the peer-reviewed Vaccine journal.