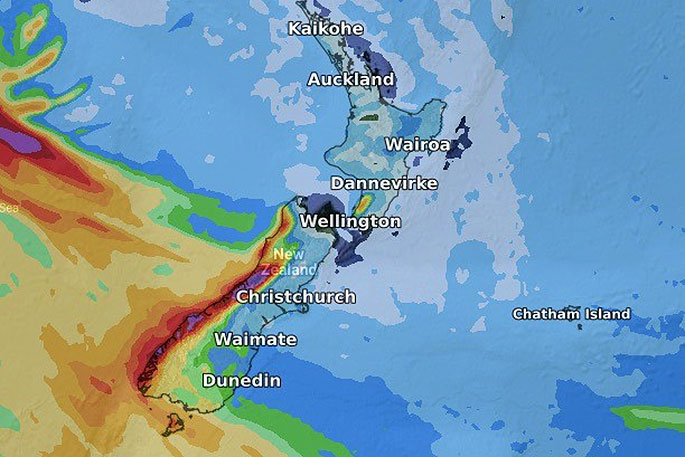 THE STATE OF THE NATION:

The upper North Island ended 2019 in a rainfall deficit. In fact in August 2019 Aucklanders were asked to reduce water usage in mid-winter due to how dry it had been.

"Now as we approach month two of 2020, the top of NZ and the east of both islands are drying out.

"Northland, Auckland and northern Waikato are the most concerning dry areas with little rain forecast over the next two weeks as more large highs from dry Australia move our way. While there may be a few showers over the next 14 days most places in the upper half of the North Island look dry or mainly dry."

On top of the dry, added heat from Australia later this week, weekend and into next week will push temperatures up across New Zealand with many places in the late 20s and early 30s.

Over the next 14 days some rain is coming into Fiordland with normal rainfall there and the West Coast leans more towards normal too. Basically every other region in NZ looks to be ending January drier than average. 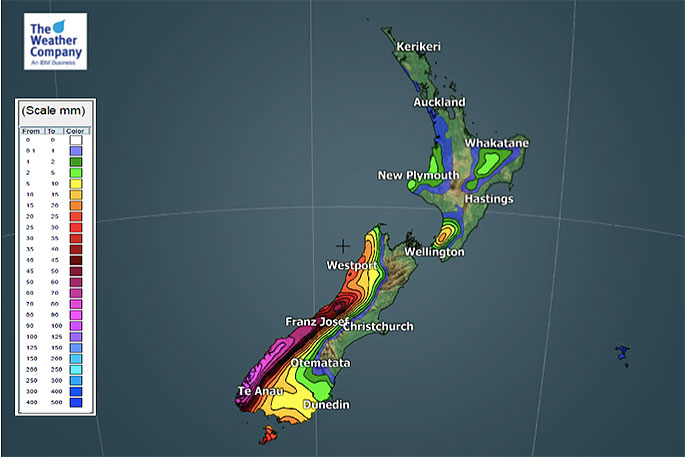 IS A DROUGHT FORMING?

It could be argued that yes drought conditions are now forming in Northland, Auckland and parts of Waikato.

There were some terrific downpours in December which gave Waikato (especially South Waikato) a real boost.

One month on that rain will now have dried up and the growing benefits will be fast fading - especially with 30 degree days on the way.

WeatherWatch.co.nz says unless a big, soaking, rainmaker arrives in February then the upper North Island may be heading into drought.

Other regions are dry too, like Manwatau and the eastern sides of both islands. However the top of NZ may well be the more problematic dry area. 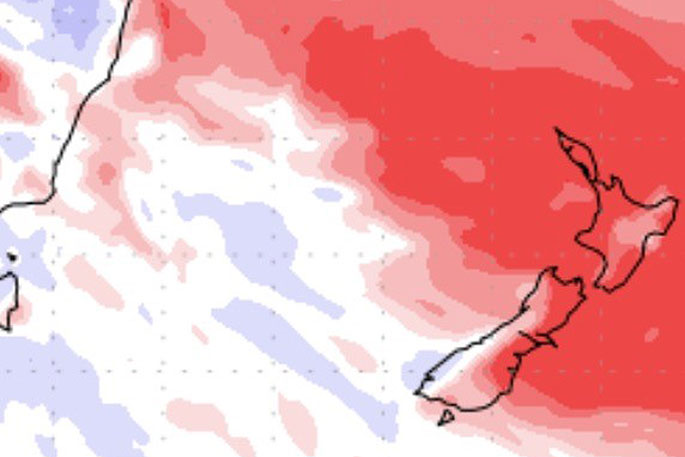 The next seven days rainfall compared to normal for this week historically. (US GOVT). Red = drier than average, white - normal rainfall and blue = wetter than usual.

IS RAIN COMING IN FEBRUARY?

"When we go out to the long range map for Feb 1st we can see the building blocks for how the following month will start off. It looks like the high pressure belt which is now locked in over NZ will remain," says WeatherWatch.co.nz

"While there are some indications it might ease towards the second week of Februry nothing is for certain this far in advance.

"Long range data suggests a severe tropical cyclone may form in the first week of February way up in the tropical belt but with high pressure over NZ it would likely do what Tino just did and stay well offshore.

"Of course it's far too early to lock this in but the long range data is a good guide - without it we have little else to rely on so we try to work with the best information we have.

"Right now, this information suggests February will start off dry too which will only put more pressure on dry zones." 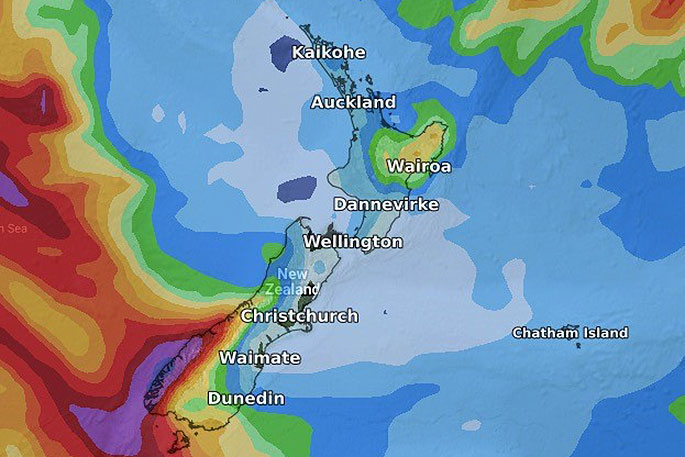 For the most detailed weather data in NZ, all local and all for free, please visit www.RuralWeather.co.nz (please note it takes 10 seconds to load the page first time). 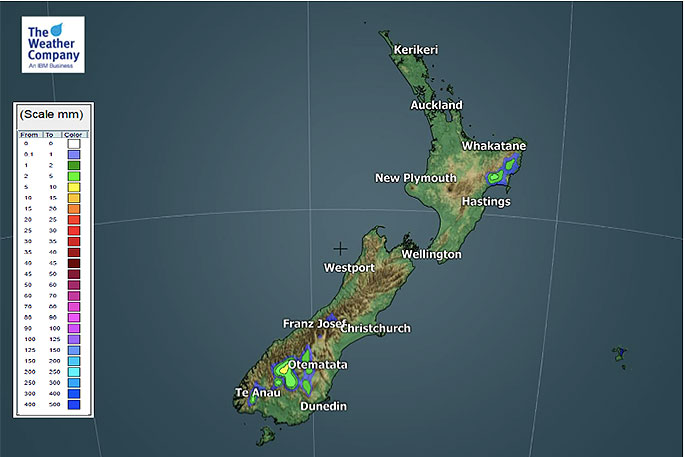 The past seven days rainfall. 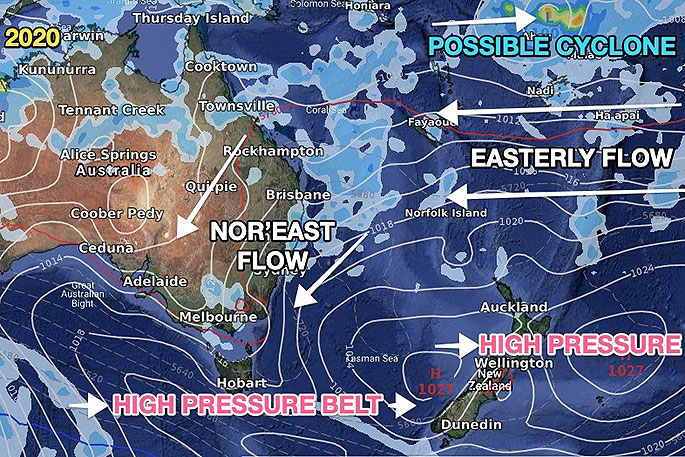 What the future may hold: A sneak peak at February 1's possible weather set up.