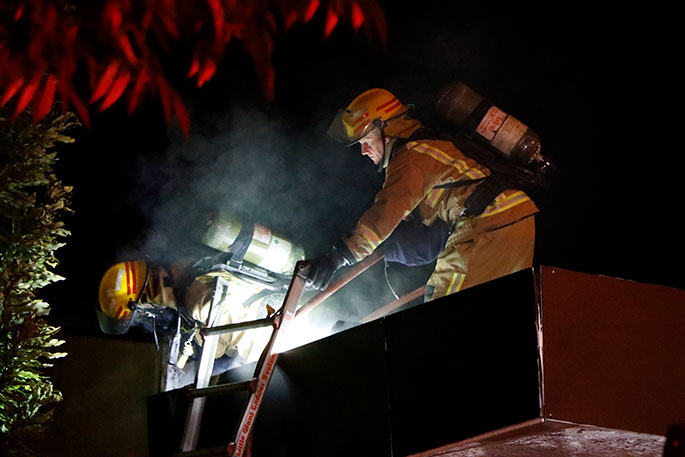 Fighters in action during a building fire in Greerton earlier this year. Photo: Daniel Hines/SunLive.

Firefighters from the Bay of Plenty are on their way to join the fight against Australia’s wildfires.

They are part of a 21-strong contingent in Fire and Emergency New Zealand’s second full deployment for 2020.

The crew were destined for New South Wales on Sunday.

Including this contingent, Fire and Emergency have deployed more than 200 personnel since the end of October last year.

The New Zealand Defence Force and the Department of Conservation will also be supplying a crew each.

The fires started in September last year and have mainly impacted New South Wales and Victoria.

In that time it is believed that 28 people and more than one billion animals have died.