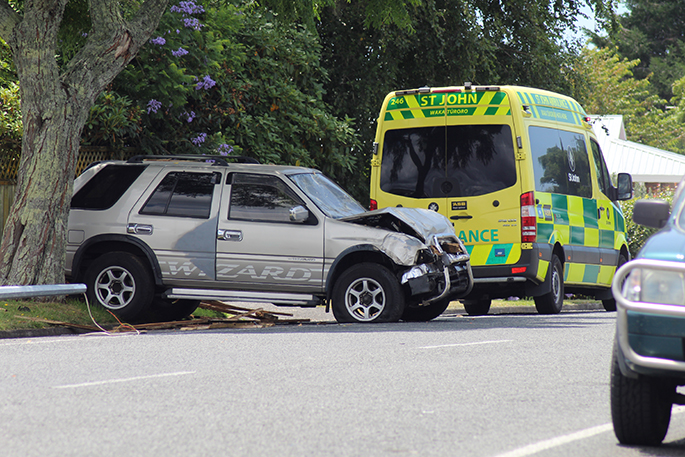 The vehicle collided with a fence and lamppost in Maungatapu. Photos: Cameron Avery

A person received minor injuries this afternoon when a vehicle knocked over a lamppost in Maungatapu.

The vehicle reportedly collided with a fence and lamppost on Maungatapu Rd.

Police were alerted to the vehicle collision around 12.50pm.

A SunLive reporter at the scene says that the lamppost has come down and is lying on the side of the road.

The road was partially blocked and Council have been advised. 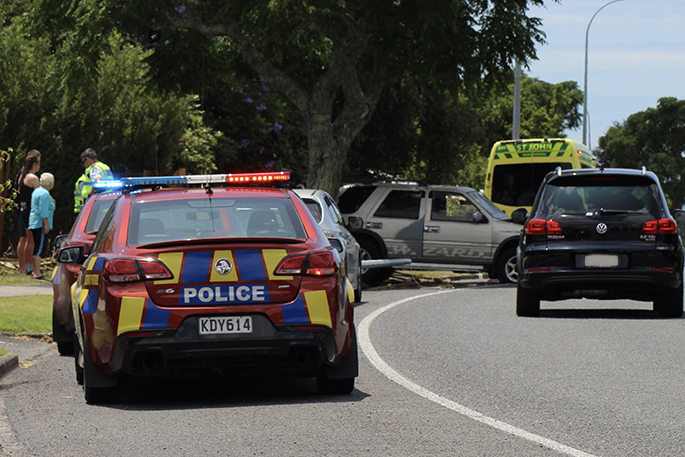 This morning there was also a single-vehicle crash in Papamoa.

Police report that the single-vehicle crash occurred on Sandhurst Dr about 11.20am.

The crash didn’t cause any blockages and there were no reported injuries. 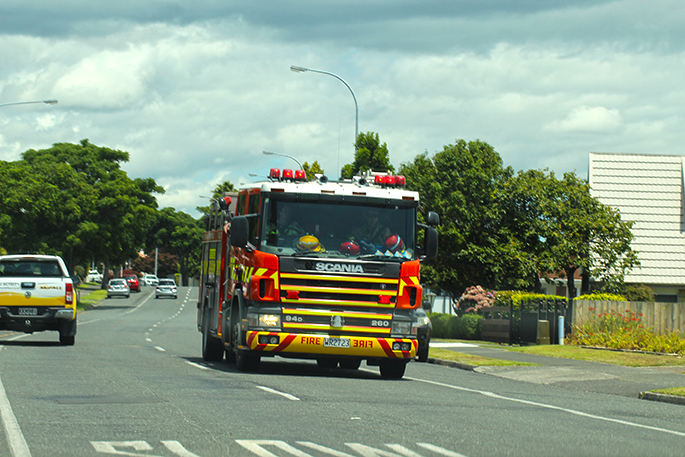