One person has died on Mauao today 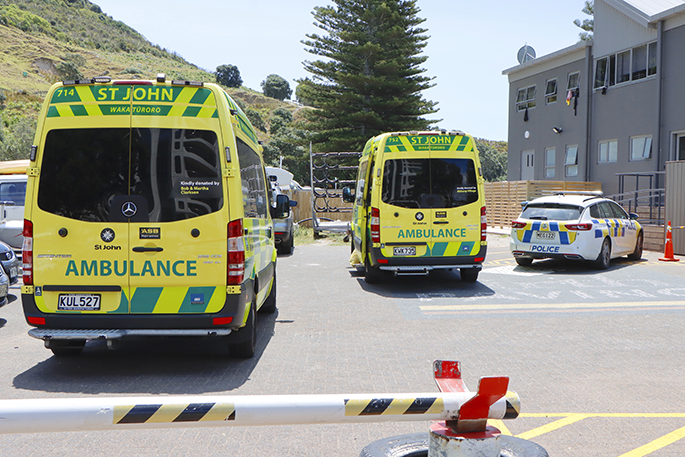 Police report that a person has suffered a medical event on Mauao today and has passed away.

Police received the report at 11.30am.

Emergency services have been seen arriving at the Mount Maunganui Lifeguard Service at Adams Ave this afternoon. Two ambulances and two police cars were at the club.

A hearse was also seen reversing into one of the garages.

The incident has been referred to the coroner.