Chiefs squad named to play the Blues in Waihi 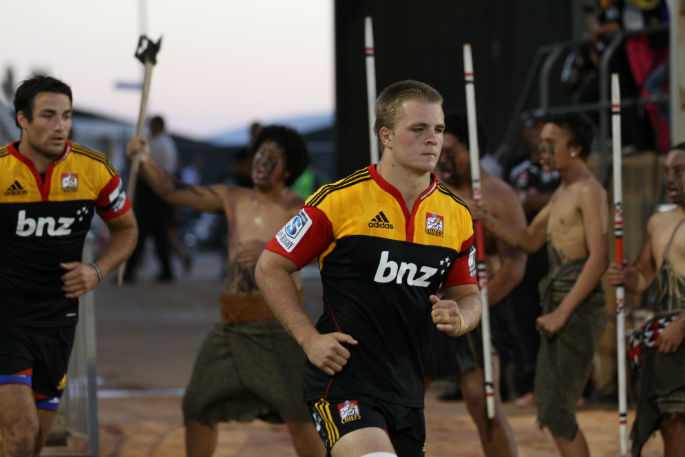 Sam Cane has been named to captain the Chiefs in 2020. File photo.

The Gallagher Chiefs will kick off their 2020 campaign in front of a sold-out Waihi crowd today when they take the field to face the Blues.

This will be the side’s only pre-season fixture before they launch into the Investec Super Rugby season against the Blues at Eden Park on Friday, January 31.

It is expected the sold-out crowd will be in for an entertaining tussle between the two sides across four 20-minute quarters.

The Chiefs Rugby Club will also match this. Splice Construction are also donating to the Australian bushfire relief efforts, contributing a dollar for every match attendee.

Those lucky enough to have purchased their tickets early are reminded to adhere to the conditions of entry, which can be found on www.chiefs.co.nz.

The Gallagher Chiefs will kick off their Investec Super Rugby season against the Blues at Eden Park on Friday, January 31, at 7.05pm.

They will return home in round two to play the Crusaders in their first home game of the season at FMG Stadium Waikato on Saturday, February 8.