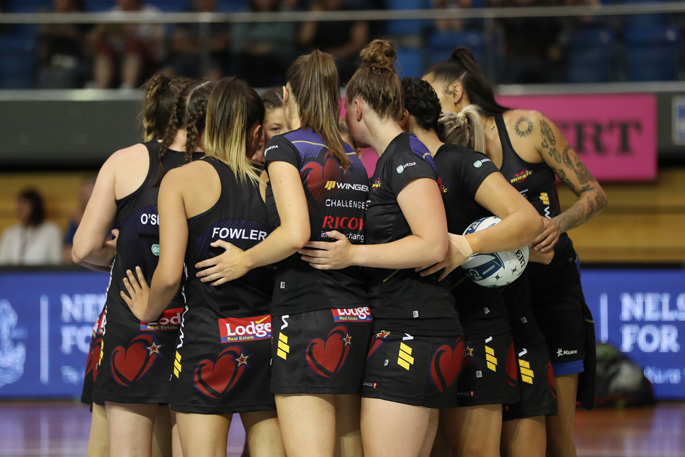 The Waikato Bay of Plenty Magic will host the NSW Swifts on February 12. Image: Michael Bradley.

The Splice Construction Waikato-Bay of Plenty Magic are set to host the Australian NSW Swifts in an open pre-season match next month.

Both sides go head-to-head at 5pm on Wednesday, February 12 at the Te Awamutu Event Centre.

Netball Waikato-Bay of Plenty CEO Rohan West says it’s a fantastic opportunity to host the Swifts in the lead up to the 2020 ANZ Premiership which begins in March.

“It’s a pleasure and privilege to welcome NSW Swifts back to the Waikato-Bay of Plenty zone, and Te Awamutu Events Centre. This will be the first time we’ve hosted an Australian team since the end of the ANZ Championship, and to have the current Suncorp Super Netball champions is fantastic,” says Rohan.

“We thank all our partners for helping make this happen, especially Waipa District Council and the Te Awamutu Events Centre team.

“Don’t be slow in getting your tickets for the game, as we expect it to sell out quickly.”

“We are very excited to have the opportunity to play one of the top club sides in the world and know that it will be a fantastic game.

“We look forward to welcoming the Swifts to Te Awamutu and showing off our beautiful zone.”

“The Swifts and Magic had a great rivalry in the days of the trans-Tasman ANZ Championship, most notably the 2008 Grand Final, and there has always been huge respect between the clubs.

“New Zealand netball is in a wonderful place and I know our players are looking forward to going head-to-head with some of the best players in the ANZ Premiership and engaging with the local community.”