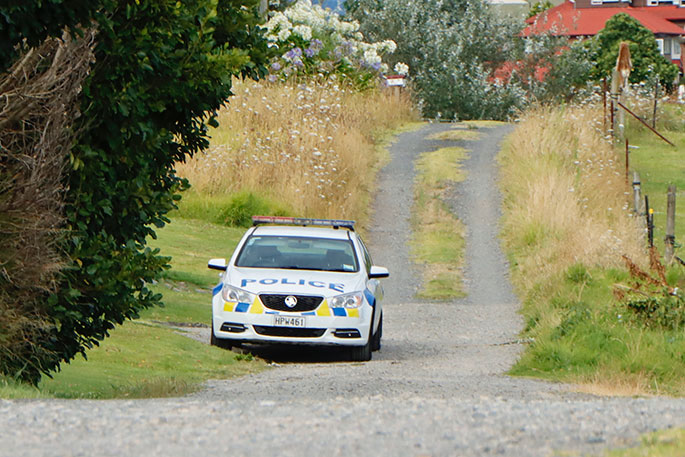 Police have been called in to investigate a suspicious fire in Welcome Bay. Images: Daniel Hines/SunLive.

Tauranga Police are investigating the cause of a fire in Welcome Bay.

Fire and Emergency New Zealand responded to a fire on Tapuae O Tu Way around 7.15am.

“We responded to a small fire under a house which was out on arrival,” says FENZ northern communications manager Kaisey Cook.

She says they’re not sure how the fire started but have left it with police to investigate.

One fire truck attended the fire, she says.

A police spokesperson says they received a report at about 7.20am that a fire had been lit under a house, which is understood to be vacant.

"FENZ contacted Police, who were to attend when available."

Anyone with information about the fire can contact Tauranga Police on 07 577 4300. 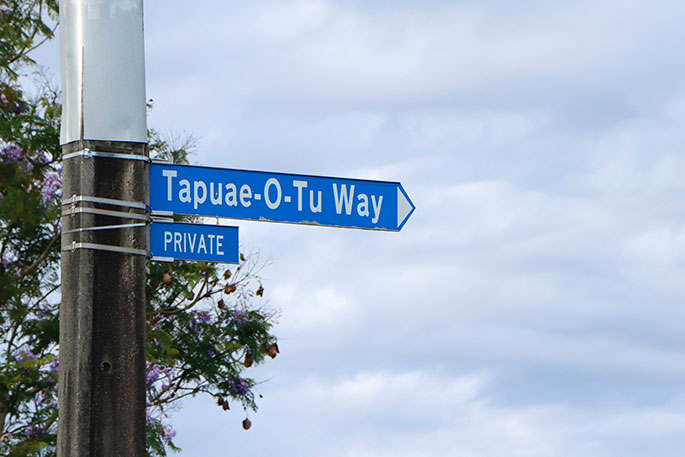