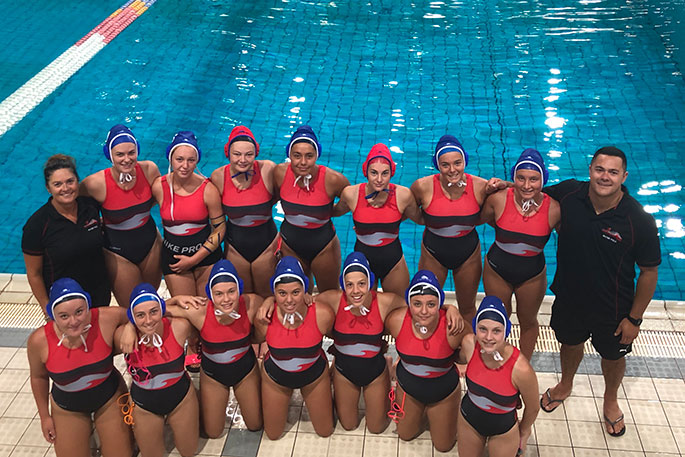 A Mount Maunganui College team has broken onto the international scene this week at the Australian Youth Water Polo Championships.

Coach Danny Kay says this tournament is different to any they have played in New Zealand.

The Brisbane tournament is the largest in Australia with more than 3000 participants from over 180 teams.

The squad of 14 Mount girls trained and fundraised for several months in preparation of their entry into the 18 and under age category.

“We are coming up against some really good teams. They’re learning heaps and we’re trying to have as much fun as possible.”

The level of competition is higher than they are used to - they are the only school team in the competition, with most others being part of a club.

“We are struggling to find our feet a bit. Obviously we want to win games but if we lose a really close game we often take away more than we do from a game we easily win.”

The team returns to New Zealand tomorrow after six days of competition.

The tournament runs for another week in which two more age groups will compete.