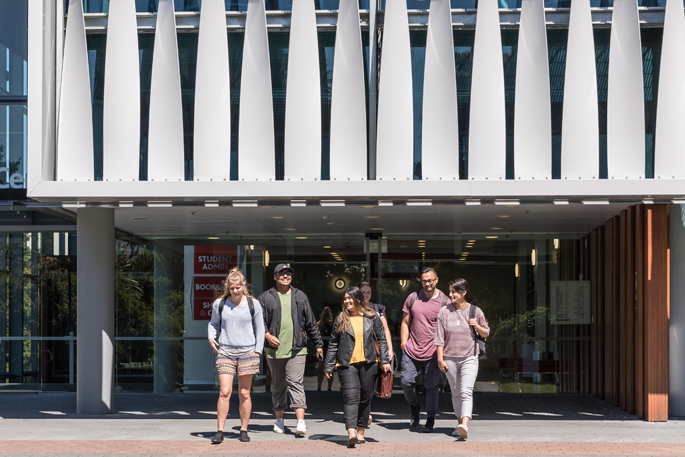 With NCEA results released, tertiary study may now be an option for Bay of Plenty students.

A new scholarship, named Te Ara Hou, is being offered by the University of Waikato for the first time, providing support to students who may not have planned to attend university until now, or whose plans have changed.

Most scholarships for school leavers closed in August last year, meaning students have to be organised and clear about where they would like to study.

And many students apply for university courses and scholarships based on what they think their NCEA results might be.

But with NCEA results now released, students who performed better than expected may find themselves eligible for university, and scholarships, like Te Ara Hou.

“This scholarship is intended to help those who have found themselves in a better position with their NCEA results than they hoped for, but may need some extra financial support to make university study a viable option,” says senior deputy vice-chancellor Professor Alister Jones.

Alternatively, the scholarship can be used to offset tuition fees in students’ second year of study when fees-free will no longer apply.

“Being able to use this scholarship towards accommodation fees is intended to help ‘lighten the load’ for prospective students and their parents, as starting tertiary study and moving cities can be expensive,” says Alister.

Te Ara Hou means new path, and this is what this scholarship intends to create; a new path for students to attend university and further their education.

With up to $1 million available, students are encouraged to explore their options and apply for the scholarship by February 20.