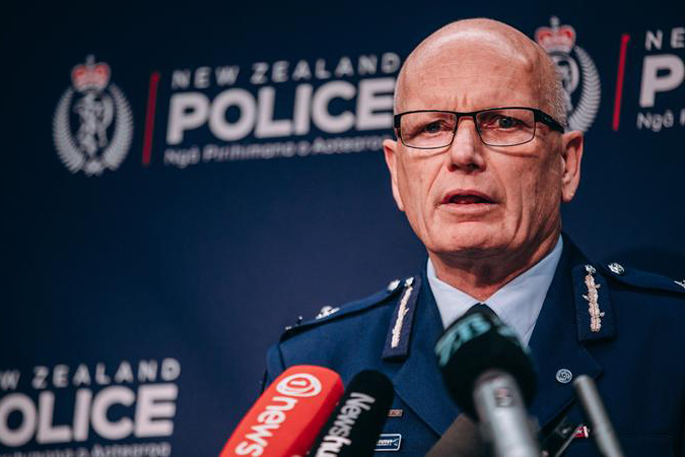 Police have confirmed they unsuccessfully tried to recover a body from the water off Whakaari/White Island two days after the eruption.

The eruption on Monday, 9 December is believed to have killed 20 people after another victim died in an Australian hospital yesterday.

However, the number of confirmed dead remains at 18 with two of the bodies still unaccounted for, believed to have fallen into the sea.

Police and the New Zealand Defence Force made extensive searches for the missing bodies after recovering the others from the island, but could not find them.

There were reports that one of the bodies had been seen in the water two days after the eruption, and Deputy Commissioner Mike Clement has now confirmed police made an unsuccessful attempt to recover it.

He said the New Zealand Defence Force, on an inflatable boat, tried to recover the body and an attempt was made to get the body onto a police launch, but due to the sea conditions the attempt was unsuccessful.

He said the police priority was to return all bodies to their families, and they were hugely disappointed that they were unable to recover two of them.

There are currently 13 patients being cared for at hospitals around New Zealand, at Middlemore, Hutt Valley, Waikato, and Christchurch hospitals.

Four of them remain in a critical condition.

I cant believe it that left to their own the Navy couldnt bring the body into the RIB.Did it really matter if the Navy or the Police bought it in?